“These Garden State heroes perfectly represent what makes our state great,” said New Jersey Hall of Fame Chairman Jon Hanson. “It’s our privilege to honor these inductees for their outstanding contributions to our state.”

The one-hour show features a number of musical performances and will be hosted by award-winning actor, singer and comedian Jason Alexander, best known for his iconic role as George Costanza in “Seinfeld.” The broadcast starts at 7 p.m. and can be viewed on several television, radio and social media platforms serving New Jersey, including NJTV, WWOR/MY9, facebook.com/NewJerseyHallofFame, and YouTube/c/NewJerseyHallofFame. 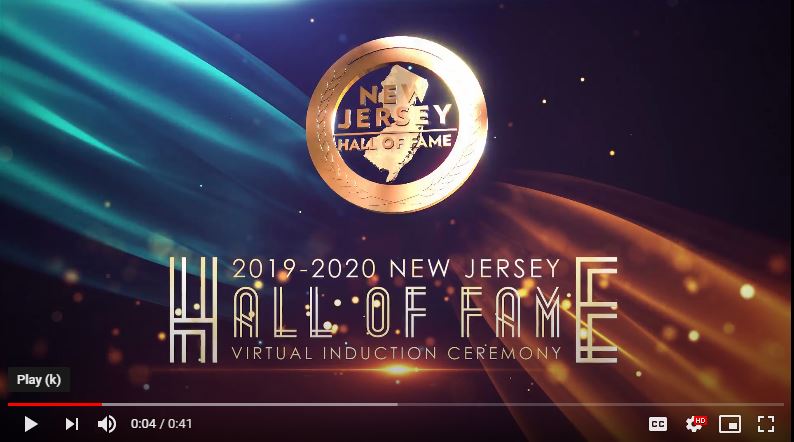