NJBC Town Hall: Expanding Unemployment Benefits Has Led to ‘Off the Books’ Abuse 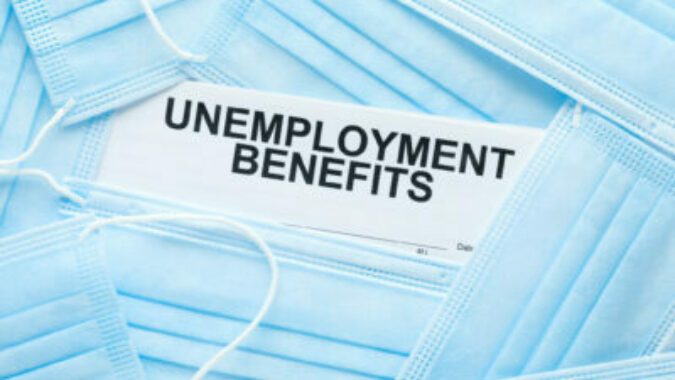 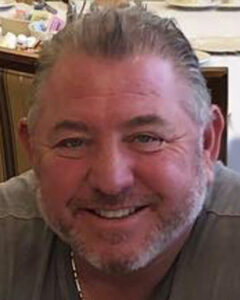 While it is routine for seasonal workers to collect unemployment while they’re not working, expanded unemployment benefits have led to abuses in the system and labor shortages.

“As a volunteer most of my life, I am for helping those in need and clearly COVID has created many of these situations,” Richard Goldstein, owner of Green Meadows Landscaping Inc., said. “What I’m opposed to is those that are eligible and able to work not seeking employment or asking for employment off the books so that they can continue to collect for the benefit of the bonus.”

Goldstein, who was presenting at a recent New Jersey Business Coalition town hall, said the consequences of that $300 unemployment bonus have been clear.

“Last year to date we had approximately 15-25 applicants seek employment in the spring. This year, through extensive advertising, we have none. Just a few walk-ins looking for cash or off the books jobs so that they continue to collect unemployment,” he said.

However, the desire to collect expanded benefits has not just been contained to those who don’t wish to work. Goldstein said his current employees, seeing the labor shortage, have demanded wages that are “not sustainable” and leave if they can’t come to terms.

“We are also seeing more of what I call ‘Out of the Back of My Pickup Truck’ companies. They appear providing services with no licenses to do so, no insurance, and more than likely getting paid cash,” he said. “This, in turn, affects sales tax revenue amongst many other complications that coincide with running a business such as decreasing taxable revenue.”

Goldstein said legislation is needed with penalties to clamp down on those working unlicensed and/or under the table for cash, as well as the employers who allow it, but also suggested different incentives to help fix the issue.

“Instead of paying the $300 bonus to unemployed, eligible workers, pay the bonus for accepting a position and give the employer a tax credit for doing so. This now removes them from unemployment, saves the state money, and gets the unemployed working and gives them incentive to continue working,” he said.

More than 150 people attended the New Jersey Business Coalition’s May 11 virtual town hall meeting, including about 20 state and federal legislators or their staff.  Go here to watch Goldstein’s entire presentation.