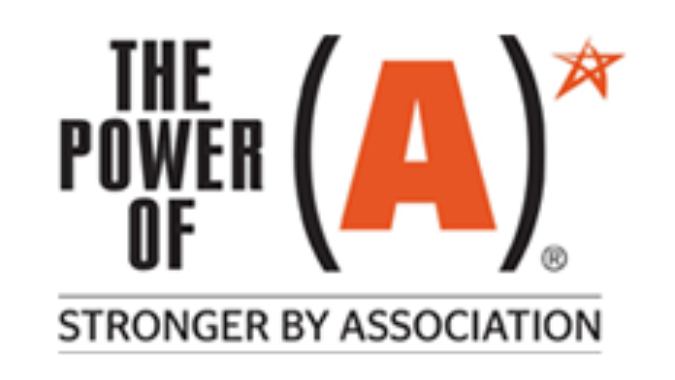 NJBIA’s research and public messaging documenting the economic impact of the outmigration of New Jersey wealth in the past decade, which set the stage for the repeal of the estate tax and other reforms, has been recognized by the Center for Association Leadership (ASAE) with a Power of “A” Silver Award.

NJBIA’s 2016 report “Outmigration by the Numbers: How Do We Stop the Exodus?” used income tax data to document the loss of $18 billion in net adjusted gross income over a decade (a figure that has since grown to $20.7 billion over 11 years) because too many wealthy residents have left New Jersey for more tax-friendly states. NJBIA’s subsequent public outreach efforts helped set the agenda in the State House for tax reform, including the total repeal of the estate tax by 2018 and an increase in the state’s exemption threshold that determines how much of seniors’ pension and retirement income is taxed.

“New Jersey’s high cost of living and onerous tax policies have made this state unaffordable, especially for our retirees and the young people who are our future workforce,” said NJBIA President & CEO Michele Siekerka in the association’s award application. “The elimination of the estate tax and the change in the threshold for taxing retirement income were major achievements and the first step in reforms aimed at curbing the outmigration of wealth and boosting economic activity in New Jersey.”

Siekerka noted there is still more to do to address other problems that make New Jersey unaffordable for millennials, whom research shows are the state’s largest outmigration demographic. NJBIA organized  a successful statewide summit earlier this year, “The Education Equation: Strategies for Retaining NJ’s Future Workforce,” which brought together experts to explore strategies for keeping more college-bound students in New Jersey and ways to enhance workforce development initiatives to better prepare young adults for successful careers here.

“Our goal is to keep attention focused on this important aspect of the outmigration problem—the loss of the millennials and our future workforce—because it absolutely must be addressed in order to make New Jersey competitive and a more attractive place for business,” Siekerka said.

The ASAE’s Power of ‘A’ Awards showcase the contributions associations around the world make by leveraging their resources on important issues and lending their expertise to the policymaking process. The awards honor outstanding work that can strengthen lives, the workforce, systems and structures, the economy, and the world, according to ASAE’s website.

“Congratulations to NJBIA and its partners for their efforts to enrich and strengthen lives,” said Sharon J. Swan, chief executive officer of the American Society for Clinical Pharmacology and Therapeutics and chair of the Power of ‘A’ Awards Judging Committee. “NJBIA’s initiative exemplifies how we work best when we work together and how associations have a positive influence on our everyday lives.”