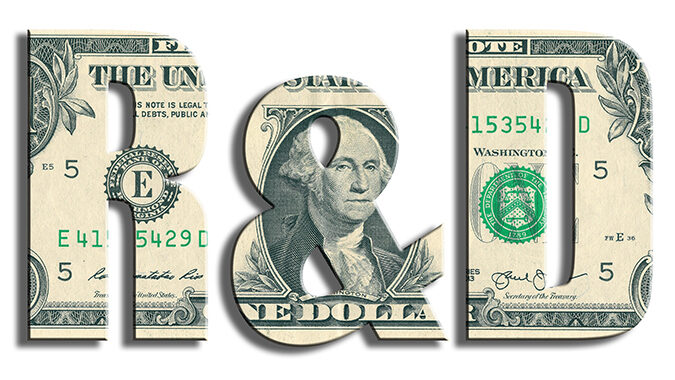 The New Jersey Business & Industry Association joined more than 100 national trade groups in urging leadership in Congress to reverse a tax change that will threaten U.S. jobs and innovation.

In a letter released by the National Association of Manufacturers this week, the groups explained how, since 1954, the U.S. tax code allowed businesses to fully deduct their R&D expenses in the same year they were incurred.

In a change in tax code this year, however, businesses will have to amortize or deduct these expenses over a period of years, making R&D more costly to conduct.

“This change threatens not only the more than $500 billion in private-sector R&D spending – of which manufacturers are the largest investors – but also the jobs directly and indirectly supported by such spending,” the groups wrote.

The groups explained the tax code change “comes at a time of increasingly fierce global competition for research dollars.”

The United States and Belgium are now the only two developed countries in the world with an amortization requirement.

“Meanwhile, China—which has made no secret of its plan to become the world leader in advanced manufacturing—has increased its super deduction for R&D expenses to an extra 100% of eligible R&D expenses in addition to actual R&D expenses incurred,” they wrote. 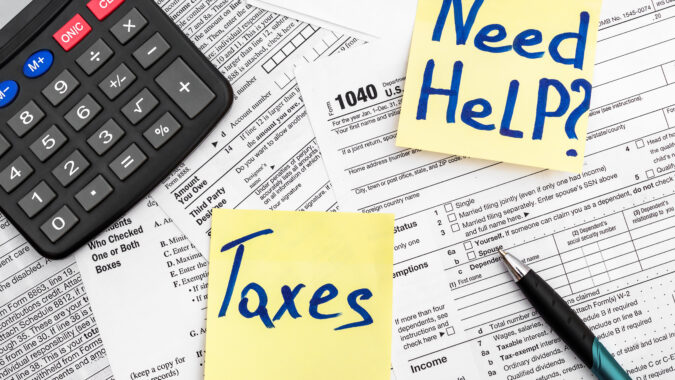