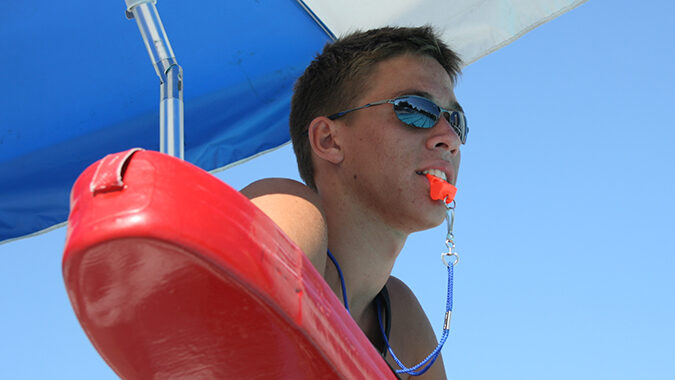 NJBIA strongly supports legislation released by a Senate committee on Monday that makes permanent new working hours for minors and greatly improves the process for teens to obtain working papers.

“At the same time, there is some urgency to get this bill to the Governor’s desk and signed by June 30. The quicker this bill becomes law, the sooner we can improve workforce capacity at summer tourism locations, local restaurants, grocery stores this summer and beyond,” Emigholz said

The bill’s provisions include:

The bill also replaces a cumbersome and antiquated working paper process per job with a one-time, online authorization system that is easier for minors and employers to navigate. It removes school and doctor permission requirements, as New Jersey is the only state that requires both. It also creates an advisory council with parents and employers to oversee the new process.

“We thank Senator Gopal for sponsoring this bill on the Senate side and ask the committee today to advance this bill to help teens get jobs more easily and gain valuable work experience with more hours and pay, while also helping all of New Jersey avoid longer lines and waits during the summer,” Emigholz said. 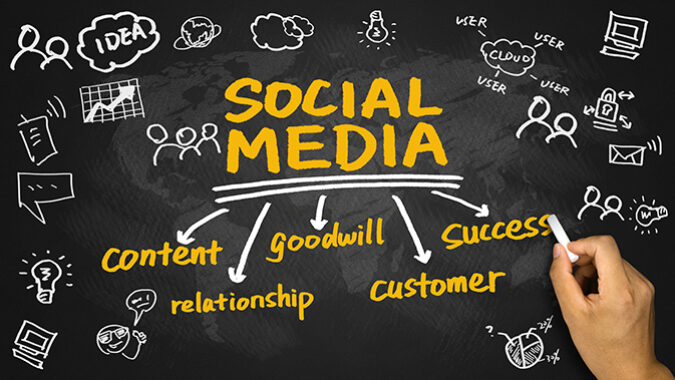