NJBIA’s Buteas Named to MCC Board of Trustees 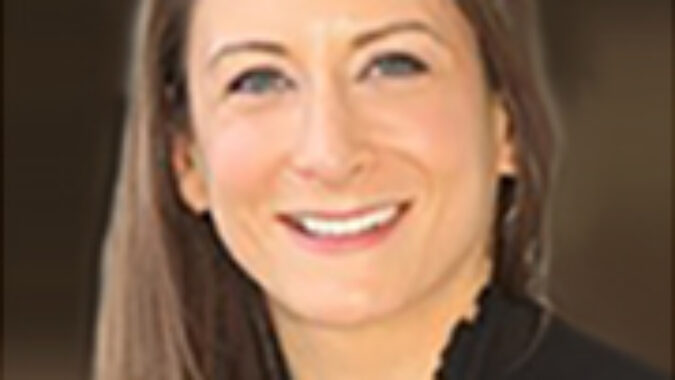 Christine Buteas, Chief Government Affairs Officer of the New Jersey Business & Industry Association, has been appointed to Middlesex County College’s board of trustees. 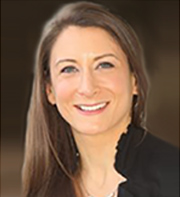 “It’s a great honor to serve in this role for Middlesex County College,” Buteas said. “I look forward to working with the board to build upon the school’s great strengths as the premiere community college in central New Jersey and to help find new opportunities for the betterment of MCC’s students, faculty and staff.”

“We congratulate Chrissy on her new appointment,” said NJBIA President and CEO Michele Siekerka. “With her diverse background, leadership qualities and dedication to the community which Middlesex County College serves so well, Chrissy will be a great fit for its board.”

She is also president of the Women’s Political Caucus of New Jersey, a statewide nonprofit dedicated to advancing women in government.

Buteas also served as vice president of the Capital Impact Group, a bipartisan public affairs and business development firm, for which she advocated on behalf of nonprofit organizations and Fortune 500 companies.

She is a former councilwoman of South Plainfield and most recently served as a member of Gov. Phil Murphy’s Healthcare Transition Team. Buteas holds a B.A. in Law and Justice from Rowan University, where she played on the national champion field hockey team, and a Master of Public Administration from Rutgers University. She also served as a Raimondo Fellow at the Eagleton Institute of Politics.