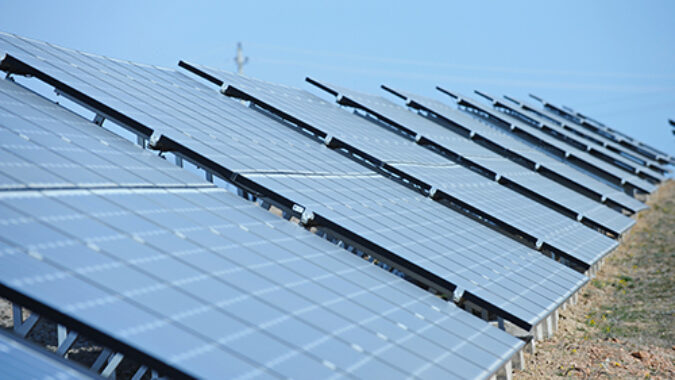 These projects, which will be sited on landfills, brownfields and rooftops, represent nearly 165 megawatts of solar energy capacity,  enough to power about 33,000 homes, the BPU said. The approved applications were submitted by government entities and private developers.

The Community Solar Energy Pilot Program, now in its second year, assists utility customers who cannot afford, or do not have sufficient space or access for solar photovoltaic equipment on their own properties. These customers enter into a subscriber agreement to be part of a community solar project located elsewhere, and the output from that solar array is divided among multiple participants who then receive a credit on their utility bills.

Gov. Phil Murphy said Thursday that New Jersey’s Community Solar Energy Pilot Program is a “national model” for making solar accessible to underserved communities and a key part of the state’s commitment to transition to 100% clean energy by 2050.

The program has been so successful that BPU President Joseph Fiordaliso announced earlier this month that the program would skip the third year of the scheduled pilot and be made permanent in 2022. BPU staff will be organizing a stakeholder process to discuss the design of the permanent community solar program, he said.

For the second year of the pilot, BPU received 412 applications collectively representing almost 804 megawatts, Fiordaliso said. All applications were first reviewed for administrative completeness, then scored by an evaluation committee. The highest scored projects in each electric distribution company service territory were then recommended to BPU for approval.

In addition to the 105 projects approved on Thursday, the BPU previously approved 45 applications providing almost 78 megawatts in Year One of the pilot program.