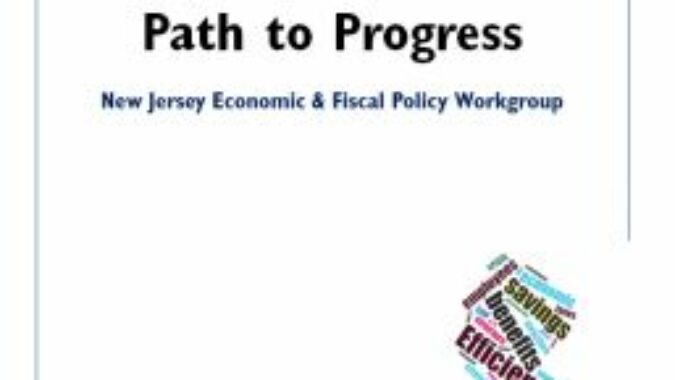 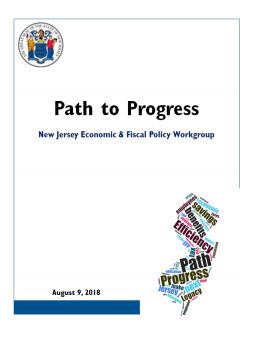 After a pocket veto by Gov. Phil Murphy in the last legislative session,  the so-called “Path to Progress Commission” bill is scheduled for a vote on Monday in the Senate State Government, Wagering, Tourism & Historic Preservation Committee.

This bill, S-1368, sponsored by Senator Paul Sarlo, (D-36), would make a permanent Economic & Fiscal Policy Review Commission just like the workgroup convened by Senate President Sweeney (D-3) and co-chaired by Senators Sarlo (D-36) and Steve Oroho (R-24). This bipartisan and bicameral commission would be important for New Jersey’s fiscal well-being so that our State could more easily stay on top of and adjust to changing economic conditions federally and in New Jersey. The New Jersey Business & Industry Association (NJBIA) strongly supports this bill recommended in the Path to Progress (P2P) report and believes that the P2P report produced by this bill’s predecessor workgroup lays out a road map for New Jersey’s return to fiscal health. NJBIA hopes that Governor Murphy can come to support this bill if it gets back to his desk.

NJBIA also believes it is urgent for our State and for our taxpayers that the Legislature act on all five parts of the Path to Progress report: Pension and Benefit Reform, Leveraging Assets to Stabilize the Pension System, Education Reform at the Administrative Level, County and Municipal Government Reform and Shared Services, and State and Local Government Tax Structure. Reforms in all five of these areas are needed to make New Jersey more affordable, and our taxpayers deserve no less.