Reports: Fed Corporate Tax Increase May Be on Chopping Block in Negotiations 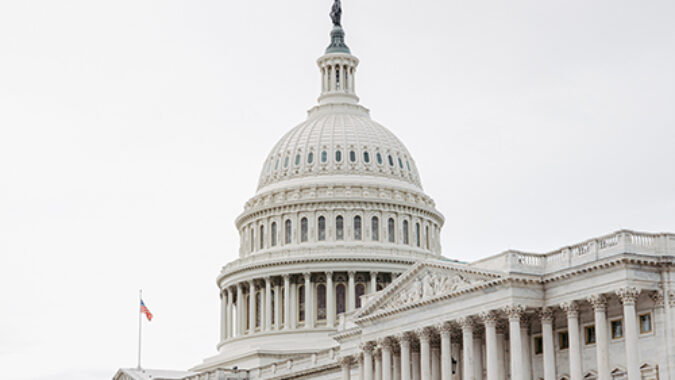 The Wall Street Journal and The New York Times are reporting that Democratic leaders are backing away from the proposed increase in the federal corporate income tax and the top individual tax rate to pay for the Biden administration’s plans to expand social programs and climate change policies.

The news outlets say congressional leaders and the Biden administration, stymied by two centrist Democratic senators opposed to any increase in those tax rates, are instead considering alternative funding options to pay for a scaled-down version of the Biden administration’s Build Back Better plan, now reportedly expected to cost around $2 trillion.

One option under discussion is an excise tax on stock buybacks, the newspapers reported. Funding for the compromise plan would also come from enhanced  IRS efforts to collect taxes owed by corporations and high earners, and increased taxes on the income that multinational companies operating in the U.S. earn overseas.

NJBIA has been leading the charge against such a large federal corporate tax increase, saying it would hit New Jersey manufacturers particularly hard and, eventually, consumers.

Meanwhile, at least four New Jersey members of Congress have said that their support of any reconciliation package is contingent on the removal of the $10,000 cap on the State and Local Tax (SALT) deduction on federal income taxes. The cap on the SALT deduction, which was enacted in 2017, disadvantages taxpayers in the New Jersey who pay high property and income taxes.

Rep. Josh Gottheimer, (D-NJ), told Politico yesterday that he was “confident that SALT will be included in the final bill.”