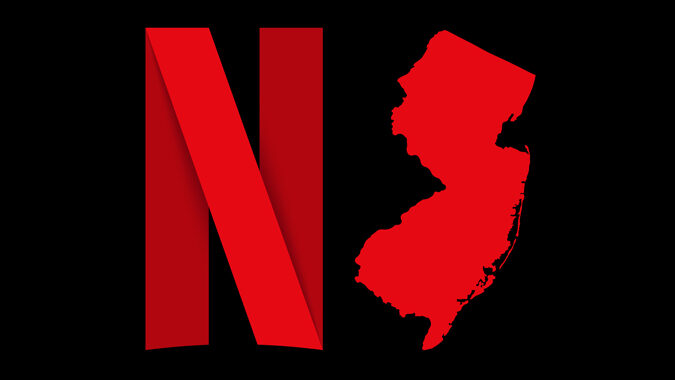 This amid one detractor who claimed the project would not benefit the state.

“Economically, we’re talking about 1,500 equivalent, full-time production jobs and 3,000 construction jobs,” Siekerka told Flanagan. “So, this is an exciting opportunity for that community and it’s going to be a great boost to the economic viability of the state of New Jersey.”

In the report, Pat Garofalo, Director of State & Local Policy for the America Economic Liberties Project, said New Jersey offering tax incentives for Netflix was a “mistake that many other states have made.”

In 2018, New Mexico offered a 25% tax credit and other incentives for Netflix to house its main production facility.

Alicia Keyes, Cabinet Secretary for New Mexico Economic Development, told Flanagan: “I don’t have any concerns for the state of New Mexico in terms of Netflix and their ability to fulfill their contractual obligations with us.”