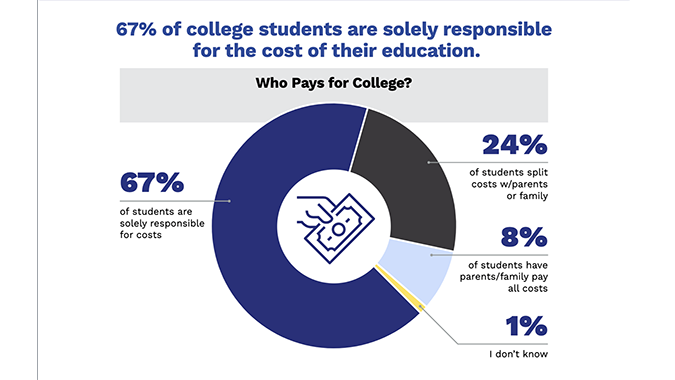 As college students prepare to head back to campus for another academic year, nearly two-thirds (65%) will be stuggling to shoulder education expenses completely on their own.

A recent survey of 1,200 students from edtech provider Cengage found that while students are grappling with affordability, the majority still feel strongly that their education is worth the cost. Not surprisingly, students identified tuition as their biggest pain point, and almost 81% said colleges should spend more money on learning materials and less on student amenities.

“Affordability continues to be a major barrier for today’s college students,” said Kevin Carlsten, senior vice president of the U.S. Higher Education Institutional Group at Cengage. “But despite struggling to keep up with tuition and other costs, students still believe in the power of a college education. In order for that faith in education to continue, more needs to be done collectively to lower cost barriers.”

Cengage’s college affordability survey polled 1,200 Americans ages 18-44 who are enrolled in a two-year or four-year college or institution for an undergraduate degree. Respondents were also filtered by income level with 600 responses coming from students with Household Income (HHI) under $75,000 and 600 respondents from students with HHI over $75,000. 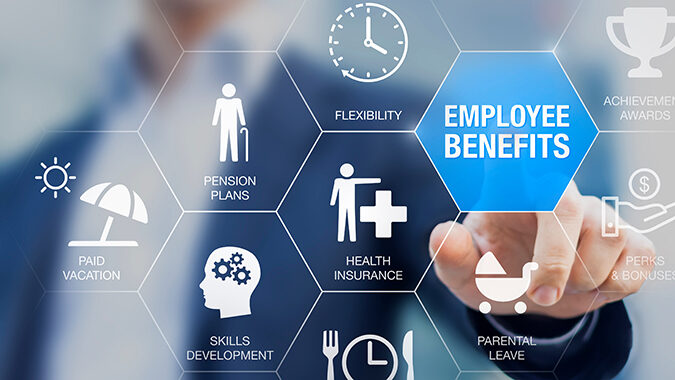