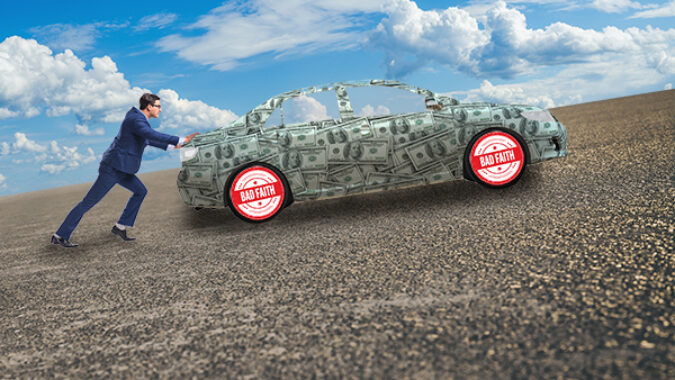 The controversial “bad faith” auto insurance bill gets final votes in the Assembly and Senate on Monday. While sponsors maintain bill A-1659/S-1559 is to protect consumers, NJBIA and a host of other groups say it will just lead to litigation for insurance companies and drive up the costs for policyholders – who can tell lawmakers to vote “no.”

“While portrayed as ensuring that auto insurance companies act in good faith when settling uninsured and underinsured policy claims, this bill has nothing to do with such concerns…and everything to do with enriching plaintiffs’ attorneys by tipping the balance of negotiating power into their hands,” NJBIA Vice President of Government Affairs Ray Cantor said in testimony to the General Assembly.

Cantor added that the New Jersey Department of Banking and Insurance already has the authority to investigate unfair acts and claims by insurers.

The proposed “New Jersey Insurance Fair Conduct Act,” he said, would cause insurance companies to face significant liabilities if they do not give a plaintiff everything they demand – no matter the merits or frivolity of the claim.

In 2004, Gov. James McGreevey and the Legislature set forth a series of auto insurance reforms to control the cost of automobile insurance, amid insurers leaving the New Jersey market.

“They solved an automobile insurance crisis that hurt every New Jerseyan, especially those with limited resources and those living in our urban areas,” Cantor said.

“This legislation, if enacted, will take a step back to the bad old days when insurers were fleeing the market and costs were skyrocketing. It will drive up the cost of auto insurance premiums and take us back to the path of New Jersey once again leading the nation in the highest auto insurance rates.”

The bill also provides for employee liability, which courts around the country have rejected. And even if carriers step in to accept liability for them, employees will be forced to disclose legal actions against them when applying for a mortgage, lease, student loan or other creditors, Cantor said.

Anyone who would like to take action to tell the Legislature and Gov. Phil Murphy to vote no on the bill, can go to this forum here.

“New Jersey already has some of the highest property taxes, the highest corporate business tax, one of the highest outmigration rates, and a burdensome regulatory environment,” Cantor said. “Our citizens want New Jersey to be more affordable, not less. We solved the auto insurance crisis 20 years ago. Let’s not make the same mistakes again.” 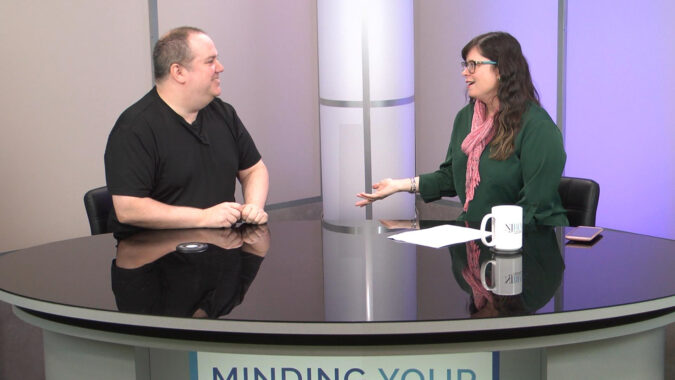