President Donald Trump is unveiling the framework of a tax reform plan in Indiana today that would cut individual and corporate taxes and eliminate many exemptions and deductions.

The “Unified Framework for Fixing Our Broken Tax Code,” which several media outlets published online prior to the president’s speech, would lower the corporate income tax rate from 35 percent to 20 percent in an effort to spur business investment. The plan would also create a new maximum tax for smaller businesses, whose profits “pass through” to owners and are taxed on their individual returns.

Under the plan, small and family-owned businesses conducted as sole proprietorships, partnerships and S corporations would be taxed at a maximum rate of 25 percent, not the individual rate of their owners. The document says it expects Congress to come up with safeguards to prevent wealthy individuals from incorporating as pass-through businesses so that they are taxed at the 25 percent rate instead of the top personal tax rate, which under the plan would be set at 35 percent.

The plan says it “aims to eliminate” the corporate Alternative Minimum Tax (AMT) to reduce double-taxation of business earnings and asks Congress to “consider methods” of doing so. The document says that because of the tax rate reduction being afforded to businesses, the current Section 199 deduction for domestic manufacturers would be eliminated and “numerous other special exclusions and deductions” should be repealed or restricted. Tax credits, however, for R&D and low-income housing should be preserved, the plan states.

Other proposed changes affecting businesses include allowing companies to write-off the cost of investments in depreciable assets other than structures, such as equipment and machinery, for five years. The plan proposes moving to “territorial taxation” of global American companies. “It will replace the existing, outdated worldwide tax system with a 100 percent exemption for dividends from foreign subsidiaries in which the U.S. parent owns at least a 10 percent stake,” the document states.

Tax rates for individuals would also be cut under the plan.  Instead of the current seven tax brackets ranging from 10 percent to 39.6 percent, there would be three individual rates of 12, 25 and 35 percent. The standard deduction would be doubled to $12,000 for individuals and $24,000 for married couples. It would eliminate “most itemized deductions,” but says tax incentives for home mortgage interest and charitable giving should be retained. The federal estate tax would be eliminated.

The plan leaves much of the details for Congress to work out, including how to pay for the tax cuts. Read the entire 9-page document here. 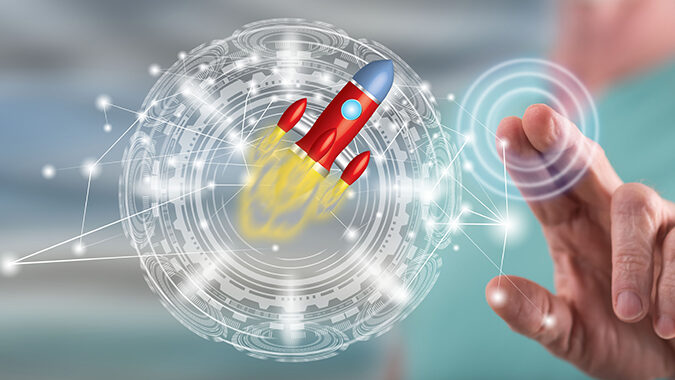