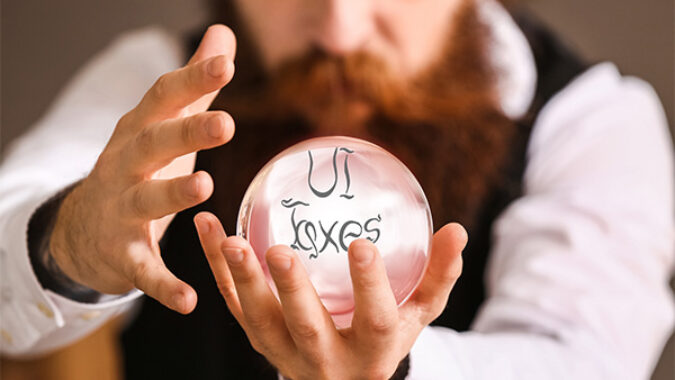 July 1 came and went without any expected increase in unemployment insurance taxes for businesses – but whether no news is good news for New Jersey employers remains to be seen.

Back in January, Gov. Phil Murphy signed a law that would spread out a looming $1 billion UI payroll tax increase – resulting from a large, pandemic-based draw of the state’s UI Trust Fund – over three years, instead of all at once.

Under the law, New Jersey’s UI tax rate was supposed to increase from Column B to Column C in Fiscal Year 2022, which started on July 1.

But no word came to employers, payroll providers or to NJBIA from the state Department of Labor and Workforce Development before, during or after July 1 passed.

On Thursday, however, NJBIZ quoted a DOLWD spokesperson as saying those increases will not go into effect until Oct. 30. She also noted that rate notices will be sent out to employers in the near future.

NJBIA and other business groups had lobbied the Legislature and Gov. Murphy to address the planned UI tax increase with the $10.1 billion surplus that was part of New Jersey’s final, $46.4 billion budget for FY22.

That didn’t happen – but then there has been talk of dedicating federal American Rescue Fund dollars to help the UI Trust Fund shortfall.

“And that’s where we need to still have hope,” Emigholz said. “The three-year phase in for the UI tax increase softens the blow for employers, but there is still a great opportunity here to reduce the impact even more – or even eliminate it altogether.

“Conceivably, by the state not taking an action on the UI rates on July 1, it might lend to the theory the state is still determining how to address the fund. I think it’s important for the governor and the Legislature to realize that employers were not at fault for needing to lay off workers during the pandemic and that any UI tax increase is an added tax on jobs. That just stands in the way of a full economic recovery.”

Republicans in the Senate and Assembly have also urged Gov. Murphy to commit federal funds to the UI Trust Fund replenishment. As July 1 came and went, Sen. Steve Oroho (R-24) released a statement that the administration’s lack of action on the day “might be good news.”

“It might be a sign that Governor Murphy is either fearful of raising taxes in an election year or has finally realized that our Republican proposal to use federal funds to stop the tax increase is the right thing to do,” Oroho said.