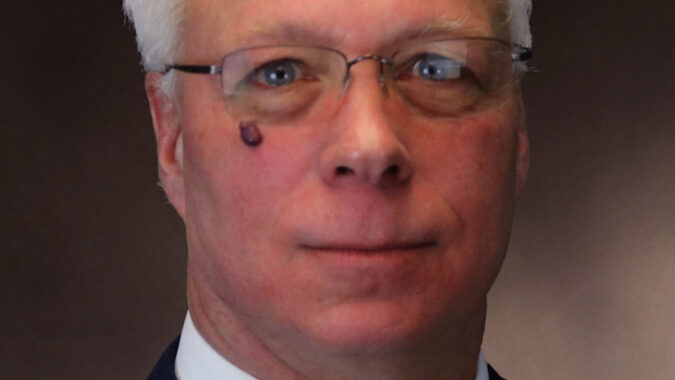 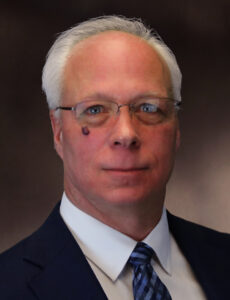 Last week we told you about the amendments NJBIA Vice President of Government Affairs Ray Cantor was trying to get to legislation mandating recycling of food waste. The Assembly Environment Committee did not adopt them, and the Senate sent the bill directly to the floor without even having a Senate committee hearing.

Turns out, the lack of amendments may well have derailed the bill, at least for the time being.

As reported by Politico, the Senate sponsors pulled S-785 (Scutari, D-22; Beach, D-6) from consideration after several Senators raised questions about the bill. Sen. Paul Sarlo (D-Bergen), was quoted as saying it needs to “better define who’s going to be impacted by this.”

“Sarlo’s concerns echoed those raised in the Assembly Environment and Solid Waste Committee last week,” Politico writer Samantha Maldonado reported. “The committee, however, passed the bill without making any changes related to landfills that capture methane from organic waste and generate electric power. In both chambers’ versions of the bill, these facilities are not approved for recycling food waste.

To review, NJBIA supports the idea of turning garbage into carbon-friendly renewable energy, but the bill needs to be amended to clarify which companies would be subject to it.  The bill would apply to companies that produce 52 tons of food waste a year and are located within 25 road miles of a recycling facility that uses anaerobic digestion to produce the gas.

The problem with the definition, as Cantor pointed out when he testified, comes from companies that have more than one place of business, such as a chain of restaurants. If all of the facilities of one company collectively meet the 52-ton threshold, does that mean all its facilities have to recycle food waste? And if some of those places of businesses are located outside the 25-mile limit for recycling facilities, would they still have to recycle food waste because of their parent company?

“In the last session, legislators clarified that the mandate would only apply to individual establishments that meet the requirements,” Cantor told the committee. “We are asking the committee to add that clarification to the bill again.”

The bill sponsor told Politico that the bill would be amended in the Assembly.