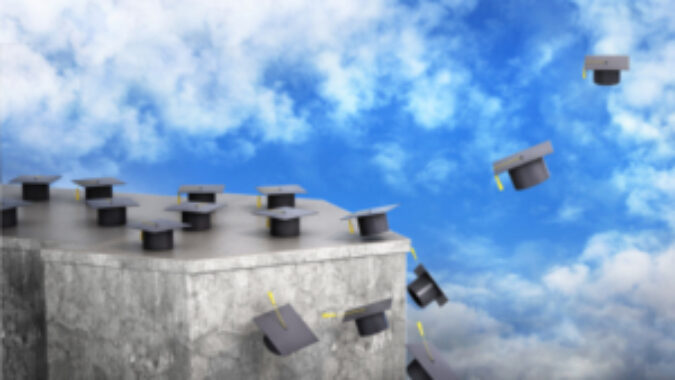 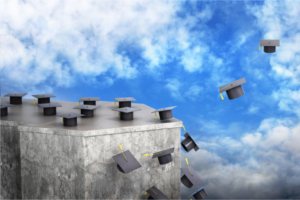 If past patterns hold, well over half of New Jersey high school graduates who go on to college will do so in another state. The New Jersey Business & Industry Association (NJBIA) supports legislation to find out why.

“The loss of high school graduates results in a negative return on investment for New Jersey taxpayers, who on average invest more than $20,000 per pupil per year for K-12 education,” Buteas noted.  “That in turn impacts businesses’ ability to find the qualified, skilled workers they need.

“NJBIA believes further analysis of why students are leaving is critical to addressing millennial outmigration moving forward,” she told the committee. “We will continue to evaluate and recommend additional measures that should be taken to address the outmigration.”

The bill would direct the Secretary of Higher Education to conduct a survey of high school seniors, and review things like academic and socio-economic characteristics between those who chose in-state institutions and those who go out of state. The bill would also require an analysis of the extent to which the outmigration is impacted by the state’s small size and the desire of college students to experience independent living at a distance from their families.