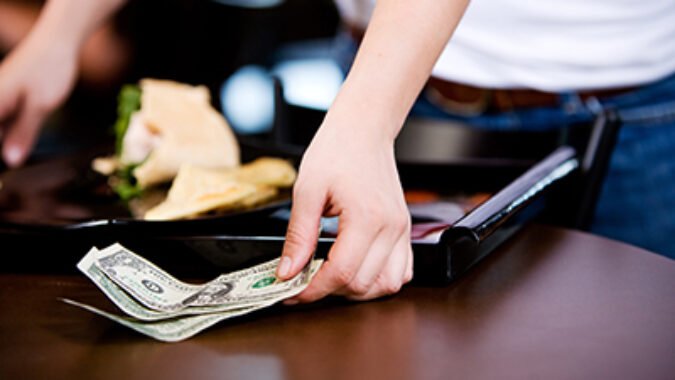 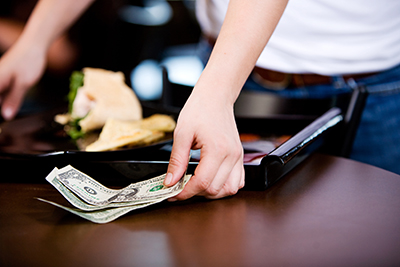 Regulations that prohibit managers from keeping tips and allow employers to include non-tipped workers in certain tip pools will take effect Friday as scheduled, but other portions of the Trump administration rule will be delayed again until Dec. 31, the U.S. Department of Labor said this week.

The eight-month delay allows the US DOL to revisit provisions which address monetary civil penalties, as well as the application of the Fair Labor Standards Act’s tip credit to tipped employees who perform both tipped and non-tipped duties.

The portion of the rules that take effect April 30 will: