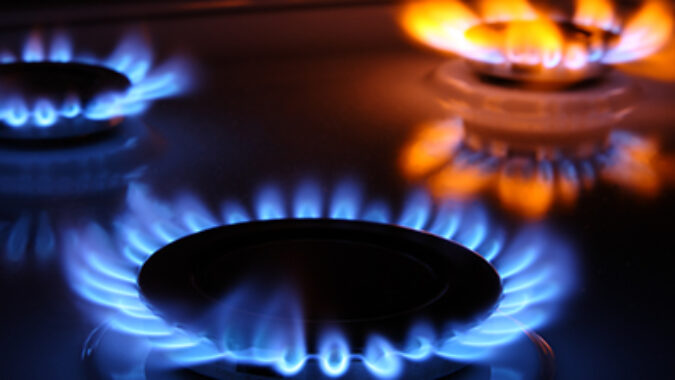 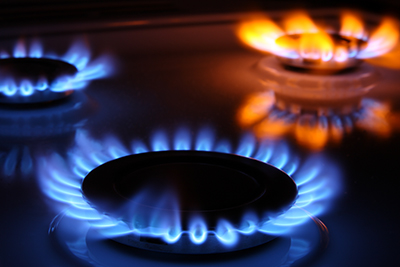 The U.S. Supreme Court is set to hear oral arguments on Wednesday in PennEast Pipeline Company vs. New Jersey, a case with national implications for the energy industry as well as businesses and consumers who depend on a secure supply of market-priced energy.

The New Jersey Business & Industry Association and the Pennsylvania Manufacturers Association filed an amicus brief last month with the Supreme Court in support of PennEast.

The $1.1 billion PennEast pipeline, which the Federal Energy Regulatory Commission (FERC) approved in 2018, would carry 1 billion cubic feet of gas underground each day from the Marcellus shale fields in Pennsylvania through Hunterdon and Mercer counties in New Jersey, where the state has easements on 40 of the 42 affected land parcels.

The issue before the court is whether Congress can delegate the power to condemn state land or whether the 11th Amendment of the U.S. Constitution precludes this.

New Jersey is seeking to block PennEast from using eminent domain powers provided under the FERC decision to take the land needed for the project and compensate property owners. New Jersey claims the federal government cannot delegate condemnation powers to a private company, but opponents say creating such a loophole would mean any landowner along a pipeline route could block it by granting an easement to the state.

The acting U.S. Solicitor General noted in its recent amicus brief supporting PennEast’s position that New Jersey was waging a “collateral attack” on FERC’s authority and the regulatory scheme Congress devised in the Natural Gas Act.

“Respect for States’ sovereignty does not compel this Court to prohibit Congress—acting at the core of its Commerce Clause power and drawing upon a long history in the United States of private entities’ exercising the right of eminent domain to construct similar infrastructure to serve the public—from relying on private entities to implement such federal determinations and satisfy the requirement of compensation,” the federal government’s brief states.

In an editorial published Tuesday, The Wall Street Journal also argued that New Jersey’s claim to sovereign immunity from condemnation proceedings should be rejected by the Supreme Court.

“The Constitution grants states some sovereign powers, but New Jersey is behaving as if it’s a separate sovereign nation,” The Wall Street Journal’s editorial board stated.