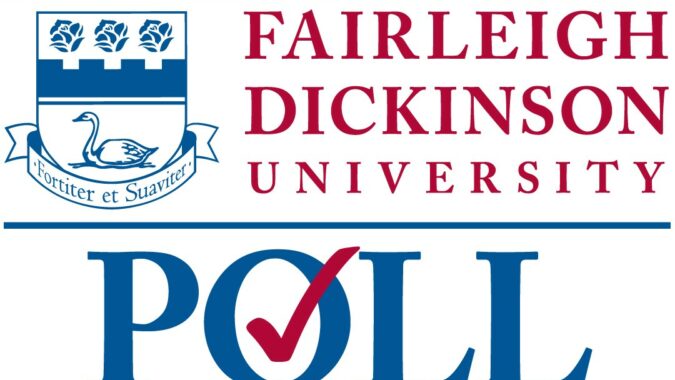 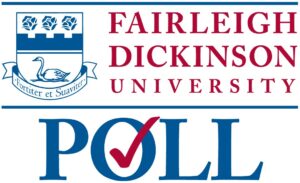 Marked generational differences in attitudes and experiences around race, religion, and ethnicity in New Jersey’s workplaces are key findings in the fifth annual New Jersey State of Diversity Survey SM, commissioned by Taft Communications and NJBIA.

In addition, significant differences based on political party identification and race showed up in the responses to many survey questions.

A pronounced — if disturbing — trend in the poll results involves the extent to which people report hearing comments in the workplace that could be seen as offensive to racial and ethnic minorities; women; Muslims; Jews; and those who are lesbian, gay, bisexual, transgender, and queer or questioning.

Those polled are asked each year: “Over the past year, have you overheard things at work that might be considered offensive to certain groups?” Then they are asked how often they “hear things that could be considered offensive to” people in the five categories. The share of those polled who said they hear such comments “very often” or “occasionally” for each group was at the highest levels in 2020 since the Taft poll started in 2016.

Since 2016, Taft has polled New Jerseyans to gain insights into the day-to-day reality of and public attitudes toward diversity in the state. This year’s poll was developed in conjunction with the NJBIA and conducted by the Fairleigh Dickinson University Poll. The survey, fielded from June 18 to 29, is based on the responses of 506 randomly selected working adults in New Jersey.

“Taft’s fifth annual diversity poll took place against a background of renewed and overdue focus on issues of race and racial justice facing New Jersey, the nation, and the world,” said Taft President Ted Deutsch. “The findings offer some hope, especially in the responses of the youngest New Jerseyans. Their sensitivity to their surroundings and the feelings of others is encouraging. Yet the increased reports of offensive remarks and a sense among nearly half of non-whites that they have felt discrimination at least occasionally is a sobering reality check.”

“This continues to be a very profound moment in our nation’s history as it relates to racial and gender inequities,” said Michele Siekerka, president and CEO of the New Jersey Business & Industry Association. “The timely results of this year’s survey further justify the need to take full stock of our words and actions if we truly want to effectuate meaningful change in the workplace.

“Businesses can also facilitate solutions by enabling an open discourse among their workforce that lends itself to a better understanding of sensitivities, a broadening of perspectives and evolving education.”

“The partisan differences that we observed, particularly in relation to reported instances of offensive comments in the workplace, are worth noting,” said Krista Jenkins, director of the poll and a professor of politics and government at FDU. “By and large, Republicans were less likely than Democrats to report hearing things that some would find offensive to women and minority groups. This could be a reflection of the parties operating as a prism through which people evaluate workplace banter. Regardless, these differences mark yet another way that political party differences are increasingly seen in regard to seemingly apolitical issues and behaviors.”

Beyond the core questions the poll has asked for five years, Taft and NJBIA added a number of new questions to look more directly at issues of discrimination and employer response.

Significant differences showed up by gender and race when those polled were asked, “Have you personally felt or experienced discrimination based on race, gender, religion, or sexual preference?” Those who answered “yes” were asked, “Would you say ‘often’ or ‘occasionally?’”

Nearly a quarter of respondents said they personally worry about race relations in the workplace “a lot” or “sometimes” (23%), again with sharp divergence among various categories, including 35% of those 18-34 compared to 12% of those 55 and older; and 27% of Democrats compared to 15% of Republicans.

People were much more likely to personally worry about race relations in their local community (44%) “a lot” or “sometimes,” including 51% of those age 18-34 compared to 36% of those 55 and older; and 53% of Democrats, compared to 33% of Republicans.

This survey was conducted by the Fairleigh Dickinson University Poll. Respondents were randomly contacted via cellular and landline telephones June 18-29, 2020, and those who indicated full-time or part-time employment were asked the questions highlighted in this release.  Results have a margin of sampling error of +/- 5.2 points, including the design effect, for the 506 respondents included in this study.

About the Fairleigh Dickinson University Poll