The Senate and Assembly had their final voting sessions for this year on Monday, December 16. Please see the below update on bills that NJBIA has been actively seeking amendments to or opposed.

The Legislature is nearing the close of their two-year legislative session, which ends on Jan. 14.

The Assembly has scheduled quorum calls on Jan. 6 and Jan. 9 and an Assembly voting session on Jan. 13.

The Senate has scheduled a quorum call on Jan. 6 and Senate voting sessions on Jan. 9 and Jan. 13.

The Governor has until Jan. 21 at noon to sign any bills that reach his desk in January (passed by both houses.) 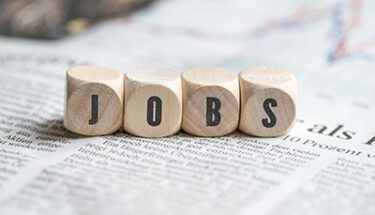 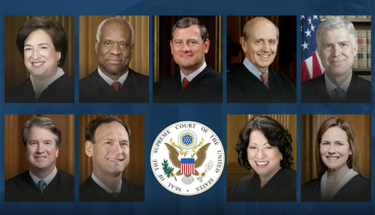 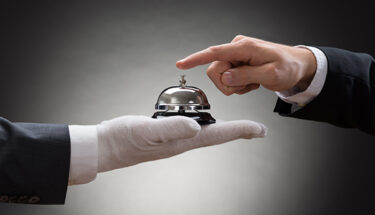 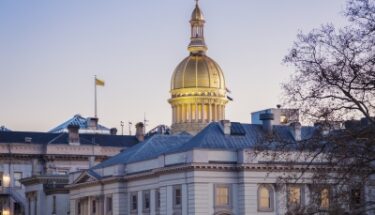