Most state and local government permits that were approved before the COVID-19 health emergency would remain in force under a permit extension bill scheduled for votes in both the Assembly and Senate today. The bill has already passed the Assembly 78-0.

Both A-3919 (Calabrese, D-36) and S-2346 (Sarlo, D-36) would extend permits that have already been approved before March 9 until at least six months after the emergency is lifted. NJBIA supports the bill.

“This bill will avoid putting unnecessary obstructions in front of businesses that are going to be struggling for survival for some time,” said NJBIA Vice President for Government Affairs Ray Cantor.

“This is a common-sense measure that New Jersey has used in the past when economic activity has been interrupted,” Cantor said. “It merely allows that permits in place before the emergency remain unexpired until some point after the emergency is over. All government regulations and standards must still be met during this period.

“Businesses that have seen construction projects halted or have curtailed operations in response to the pandemic should not have to go through a time-consuming and costly permitting process that they had already completed once the economy opens up again,” Cantor said. “New Jersey is going to need businesses to operate at a high level to begin repairing our economy, even as they deal with social distancing policies and other limitations in the future.”

The bill amends the Permit Extension Act of 2008, enacted in response to the Great Recession, to extend certain state, regional, county, and municipal agency permit approvals for the duration of the COVID-19 emergency.  Such approvals cannot be extended beyond six months after the conclusion of the extension period, although some projects could be extended by up to 12 months. New Jersey enacted a similar extension after Superstorm Sandy as well. 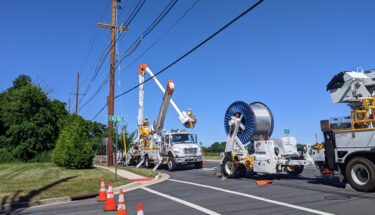 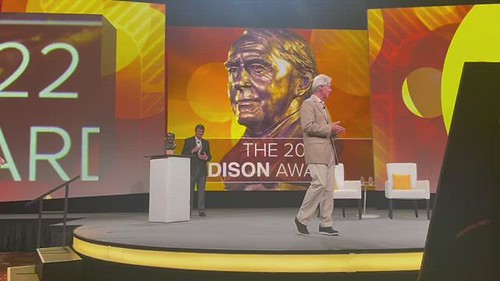 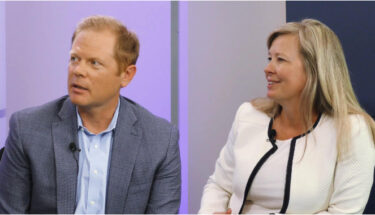