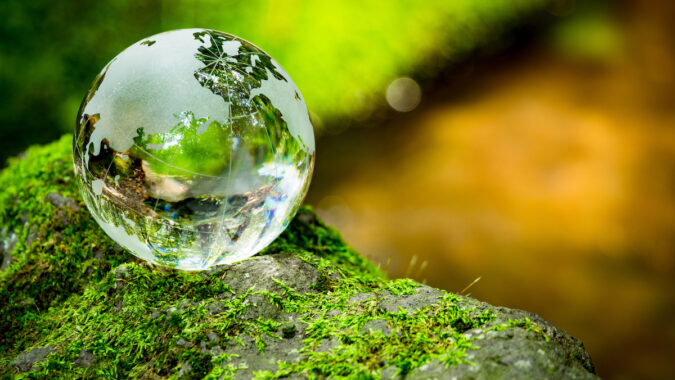 NJBIA urged state officials on Friday to take a more measured approach than the overreaching proposals contained in New Jersey’s 2021 Draft Climate Change Resilience Strategy because the sea-level rise scenarios it uses to guide coastal management decisions are not based on the latest science.

“Assumptions on sea level rise will impact economic decisions and outcomes today as flood hazard regulations will be changed to reflect those assumptions,” Cantor said, pointing out that setting an impossibly high standard would lead to land use restrictions that would hurt more than help.

Cantor said flood mitigation projects that are required to meet regulations based on an unrealistic 5-foot sea level rise assumption would become so cost-prohibitive they would never be undertaken. In the end, communities would be left vulnerable to destruction from a more realistic 1-foot sea level rise, which a less expensive mitigation project could have prevented had state regulations allowed it.

Cantor said the draft document’s 5-foot sea level rise assumption, which comes from a 2019 Rutgers Science and Technical Advisory Panel (STAP) report, is not based on the latest science. A report issued by the Climate Forecast Applications Network, which was commissioned by NJBIA, determined the non-peer-reviewed Rutgers study had used sea-level projections that were even higher than those of the United Nations’ Intergovernmental Panel on Climate Change.

The Department of Environmental Protection should look to authoritative sources for guidance instead of relying on the Rutgers’ STAP report, which is an outlier, Cantor said. He noted that two major reports published in the scientific journal Nature also push back on high sea level rise projections based on assumptions of moderate emission scenarios.

“We believe the Department should take a more measured approach by using a 1-foot to 2-foot sea level rise projection, which is consistent with most climate science studies using a moderate emissions scenario and make adjustments as needed based on actual measurements over time,” Cantor said.

To read the entire letter submitted to DEP on Friday, go here. 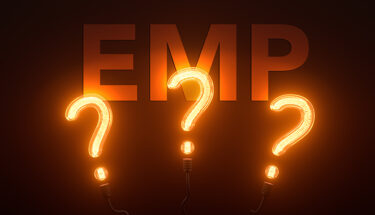 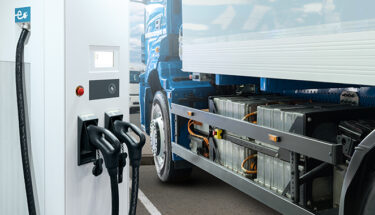