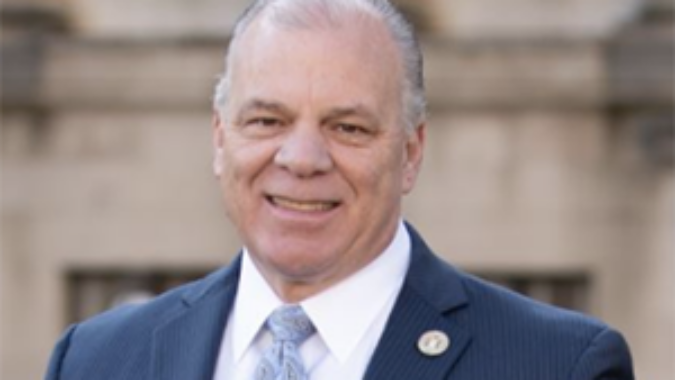 With New Jersey already sitting on $6 billion in COVID-19 relief provided through the federal American Rescue Plan Act, State Treasurer Elizabeth Maher Muoio recently revealed that revenue collections in the state are expected to hit an all-time high, producing a more than $10 billion surplus to close out FY21, representing an increase of $3.8 billion from February estimates.

The record tax collections far exceed the Murphy administration’s previous predictions, which at one point included projected losses due to the COVID-19 pandemic that in turn led to tax hikes and billions in state borrowing. NJBIA and some legislators did expect better revenues numbers than the administration and cautioned against the unnecessary borrowing.

Now the Treasury is now projecting a total combined surplus of $6.94 billion to close out FY22, which is a $4.74 billion increase over February projections.

“I don’t know how to describe what is going on right now,” Senate President Steve Sweeney said today at a Virtual Town Hall hosted by the New Jersey Business & Industry Association and the New Jersey Chamber of Commerce. “Clearly there is no crystal ball. I’ve been in the Legislature since 2002, and we have never had money – this is the first time that we have ‘real’ money.”

The state now finds itself in the unique situation of beginning budget talks with significantly more cash than anyone predicted, which is in stark contrast to cash-strapped budget talks of years past.

The question now is how does the state spend this money?

Sweeney said that his goal is to have a budget passed by June 21, adding that he wants to “lock up the money that [was] borrowed,” and “get rid of some debt.”

“This is a once in a lifetime opportunity. We need to fix things, and not create programs that you can’t support years later and have to add additional costs to,” he said. “The biggest concern I have is that instead of fixing things, people are going to see this money and say, ‘Oh now I can finally go build that park.’ But once you build that park, you have to pay to maintain it. How about if you fix the longstanding problems, like water infrastructure, for example.”

A few specific areas Sweeney mentioned that could benefit from investment include: the aforementioned water infrastructure, boardwalk repairs, broadband, aid for childcare, small businesses and schools.

Additionally, with many businesses struggling to fill open positions, the Senate President said that reopening workforce development centers in the state is a vital step toward alleviating the hiring crisis.

“You will see in the budget where we are investing in workforce development. It is critical,” he said. “We have to give people opportunities to get trained. We have to do everything we can to put people into position to get the jobs that are out there right now.”

In terms of the federal money, official guidance from Washington on how it can be spent is slated to come in August, though some states have already begun spending their portions. New Jersey, however, has not spent any yet.

“Anything you spend prior to that [guidance] is at risk,” Sweeney said. “We are going to be hesitant to spend money that we might lose because we spent it in the wrong way.”

He did acknowledge that getting the money out as quickly as possible is important to helping the economy, though he still said that it is not likely that the state spends any American Rescue Plan money before guidance is released..

“We will be putting together a list of things that need to be done,” Sweeney said. “If we do this in a smart way, think about what $6.5 billion into the economy, out of nowhere, can do for us.”