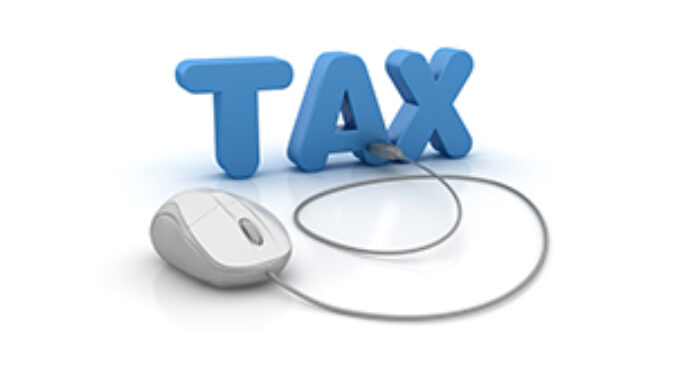 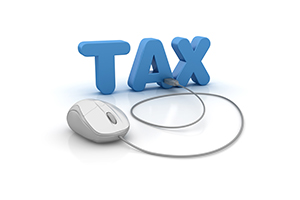 The U.S. Supreme Court ruled today that states have broad authority to force online retailers to collect potentially billions of dollars in sales taxes, overturning a prior decision that had barred the practice if the retailer had no “physical presence” in a state.

The ruling is seen as a win for brick-and-mortar businesses that have long complained they are disadvantaged by having to charge sales taxes while many of their online competitors do not. The decision could also be a boon to the revenue bases of the 45 states that charge sales taxes and collectively stand to gain an estimated $13 billion, according the U.S. Government Accountability Office.

In a 5-4 ruling, the Supreme Court sided with South Dakota in its legal battle with e-commerce companies by ruling against Wayfair, Overstock.com and Newegg.  The justices broke with 50 years’ worth of legal rulings, which had previously barred states from imposing sales taxes on most of the purchases their residents buy from out-of-state retailers.

Most of the top 20 online sellers already collect taxes in nearly all states, either because they have added local showrooms or warehouses, or because of state laws. The decision will have the most impact on smaller online retailers that do business in many different states.