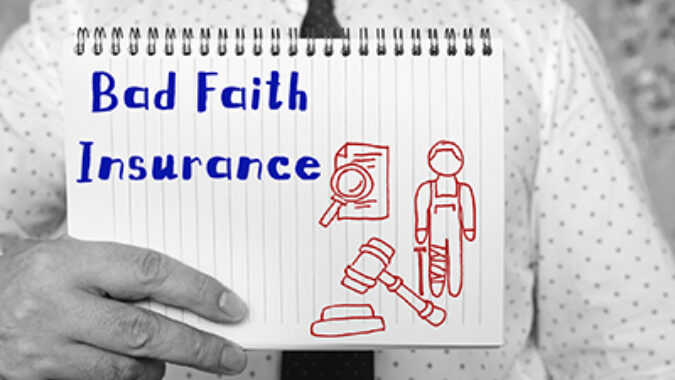 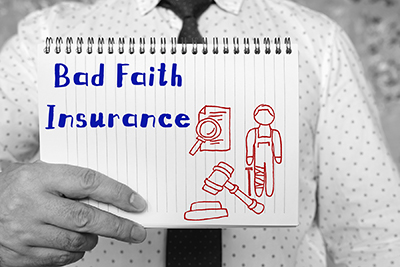 A grassroots campaign is underway to stop the latest version of the “Bad Faith” legislation listed on the Senate agenda for Thursday because the bill, if enacted, could lead to higher auto insurance premiums.

The bill, S-1559, would make it easier for people to take insurance companies to court over perceived unfair or unreasonable practices. If enacted, it would open the floodgates to lawsuits that would be costly for insurers to defend against or settle.

“This is a bad solution in search of a problem because the state Department of Banking and Insurance already has the authority to investigate unfair acts and claims,” said NJBIA Chief Government Affairs Officer Chrissy Buteas. “Consumers and businesses will ultimately pay the price of this costly change in the form of higher insurance premiums.”

Buteas urged consumers and businesses to contact their Senator and ask them to vote against this bill.

“This legislation, if enacted, would be particularly harmful now in the economic downturn caused by the pandemic when New Jersey businesses and consumers can least afford higher insurance premiums.”