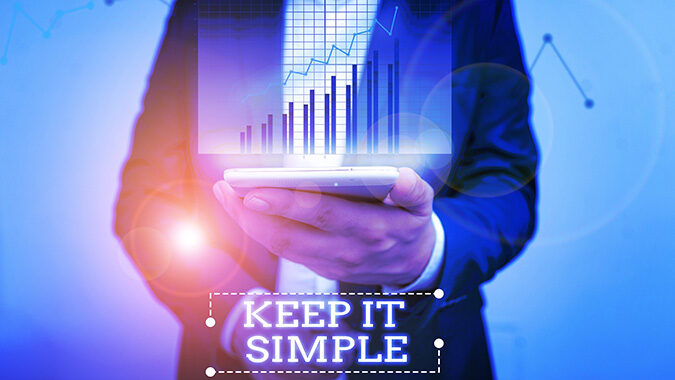 NJBIA testified in support of a bill on Monday requiring the state auditor to publish a user-friendly report summarizing the Annual New Jersey Comprehensive Financial Report, a voluminous and technical document which details revenues, costs, assets, and liabilities to convey the state’s overall fiscal health.

The bill, S-1884, is intended to provide a clearer, easy-to-read understanding of the state’s comprehensive financial situation, which includes off-budget items such as long-term liabilities and the operations of independent state authorities that are not captured in the annual budget document.

The auditor’s report required by the bill would also put New Jersey’s economic circumstances into context by comparing it to the fiscal conditions in nearby states.

NJBIA Chief Government Affairs Officer Christopher Emigholz testified in support of the legislation, calling it a “good government bill” that will shine more light on the state’s budget process.

“Our businesses and taxpayers see New Jersey as being an outlier because of what it does on the debt side or on the spending side or on the revenue side,” Emigholz said. “By adding more transparency to the process, it will be good for everyone involved.”

At a minimum, the bill requires the state auditor’s report to include:

“Information on state finances should be readily accessible to the public,” said Senator Sarlo, who chairs the Senate Budget Committee. “The state auditor’s report is thorough and objective, but it also should be ‘translated’ into language that is easily understandable to everyone.”