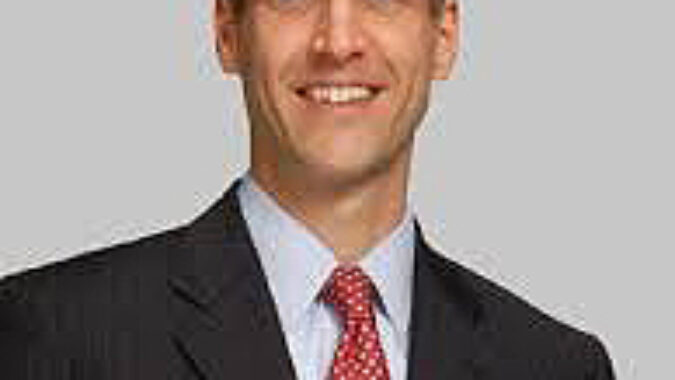 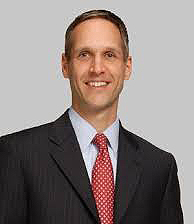 Wayne Pinkstone is a partner at Fox Rothschild in Princeton

New Jersey’s toughest-in-the-nation pay equity law has a lot of experts advising businesses to conduct pay audits.  But what exactly is a pay audit, and how do you go about doing one?

A pay audit is a thorough examination of how a company compensates its employee to see if there are any legal liabilities and if changes need to be made to its pay practices. The idea is to identify any large differences in pay before an employee, an attorney or someone from the government does.

Attorney Wayne Pinkstone of Fox Rothschild says it makes sense for a number of reasons, not the least of which is the Diane B. Allen Equal Pay Act, which took effect in July and applies to all New Jersey businesses.  The new law makes it a violation of the New Jersey Law Against Discrimination (LAD) to pay minorities, women and others in protected classes less than their colleagues for substantially the same work and prohibits employers from punishing employees for discussing their pay with others.

“There are employers who may not intentionally mean to pay employees in a protected class differently, and may have no idea that they are doing so,” Pinkstone said. “But under the new equal pay law, because of how stringent and burdensome it is, it’s important to determine if there is an unintended disparity between similarly situated employees.”

Employers can attempt to do their own internal examination of pay practices, but Pinkstone recommends hiring a consultant to do one, or better yet, have their attorney employ the consultant.

“Employers need to be mindful that the results could be subject to discovery,” Pinkstone said. “If counsel is involved, and actually employs the consultant, you might be able to assert that the attorney client privilege protects those conversations” and more likely to protect the confidentiality of those communications.

To be effective, a pay audit needs to collect job descriptions, employee qualifications, and performance information on all employees and be able to identify employees who have similar jobs, or, in legal terms, are similarly situated.

When analyzing the data, just looking at salary is not enough. A pay audit should consider all forms of compensation, like commissions and bonuses. Similarly, it needs to account for what an employee actually does at work, not what their job description says.

The law does allow for differences in pay if they are based on strong objective reasons, but the burden of proof is now on the employer, so it’s critical to be prepared to be able to justify any differences.

Just going by job descriptions and performance reviews is not enough, Pinkstone says. Employers need to talk to the managers and supervisors about what work the person does, how he or she performs, and why one person’s review was better than others.

If one employee’s performance review was better than another, is there a discriminatory reason for that. If one employee had more sales than another, was that because of better leads or more profitable sales territories? These are the types of questions that need to be asked in order to perform an effective analysis.