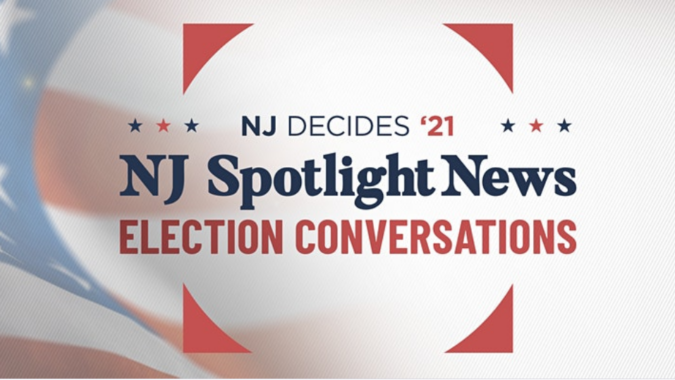 Emigholz, however, also said the Garden State has the means to get there.

“I always like to think about the business climate in five areas,” Emigholz said to open the panel. “The first two are where New Jersey really struggles – and those are affordability and our regulatory burdens. And we’ve seen that kind of go backwards over the past four years. We have not seen any improvement on that.

“The last three – and I think this is where Governor Murphy talks about the value proposition New Jersey offers – there are some positives in New Jersey. And that’s workforce development, that’s innovation and that’s infrastructure. We have a lot to be proud of. I think those are three areas of pro-growth spending where we can put more into on a regular basis.”

Emigholz described current and future spending in those pro-growth areas as a “win-win.”

Emigholz said it’s imperative over the next four years that New Jersey fares better coming out of this pandemic crisis than it during its last economic crisis.

“We want to make sure what happened in the Great Recession – where we were one of the slowest states in the nation coming out of that recession and recovering jobs– doesn’t happen again,” he said.