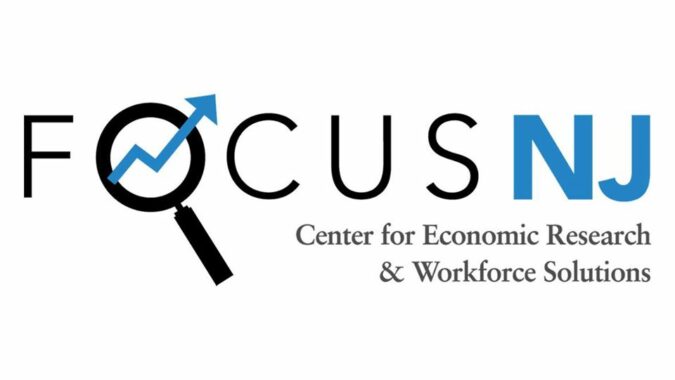 A Focus NJ analysis of the Paycheck Protection Program (PPP) finds that New Jersey small businesses greatly improved their access to federal funding in Round 2 of the program, after a pedestrian performance in the first round. 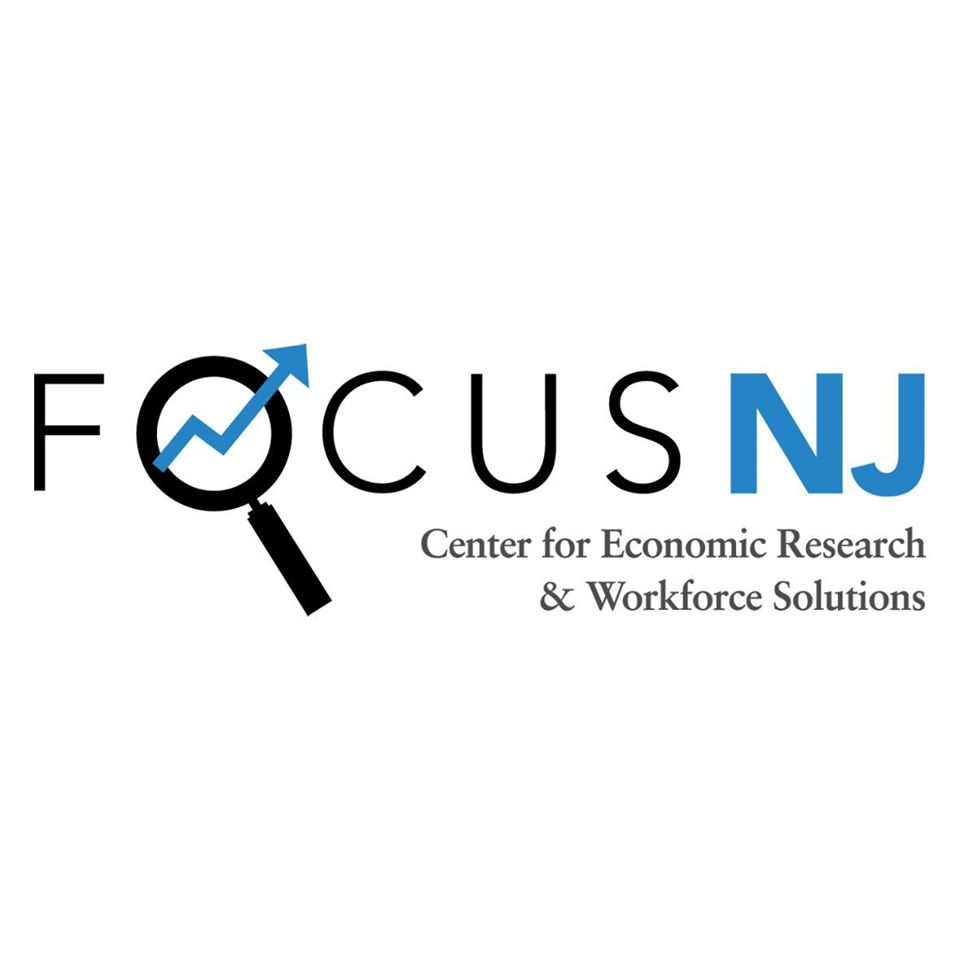 Although New Jersey’s estimated percentage of approved businesses aligns with similarly funded states, an estimated 86% of New Jersey businesses have not received federal assistance through the PPP.

“Through the first two rounds of the PPP program, it is clear that New Jersey fared relatively well compared to other states,” said Focus NJ Executive Director Nicole Sandelier.

“But while there is currently no data that quantifies which New Jersey businesses did not apply or why, we can conclude that a large number of small businesses in the Garden State have not received assistance through the PPP and they continue to weather the economic downturn with limited federal assistance.”

The report, “Making Sense of the Federal Paycheck Protection Program,” finds New Jersey ranked ninth in the nation for loans issued (124,489) and eighth overall in funding received ($17.6 billion) through the first two rounds of the program.

An estimated 14% of New Jersey’s small businesses received loans, which is on par with states that received similar amounts of PPP funding, according to Focus NJ’s analysis of Small Business Administration data.

“Given that Round 2 funding of the PPP has not yet been exhausted, it appears that most businesses that wanted funding, and are eligible, have received it,” Sandelier added.

Through the first round, New Jersey ranked 20th in PPP loans awarded (33,519) and 10th in the amount of money received ($9.5 billion). The state’s average loan size was $284,251, second highest in the nation behind California, indicating loan recipients were larger small businesses.

“PPP loans were based on who submitted complete applications first. So it stands to reason that less populated states would serve a larger portion of their small businesses than higher populated states like New Jersey.”

In the second, or current round of PPP funding, New Jersey ranks sixth in the nation in loans awarded (90,790) and fifth overall in money received ($8 billion).

The average PPP loan size for New Jersey businesses in Round 2 is $88,244, based on  SBA PPP data. That’s the fourth highest loan size in the nation, behind Washington, California and New York when comparing the top 10 states that received the most funding.

“The role of community banks may also be a factor in the improved performance from Round 1 to Round 2,” Sandelier added. “According to the Federal Reserve Bank of New York, states where community banks play a large role secured loans for a larger percentage of their small businesses.

“Community banks have a lower market share in states like New Jersey, New York, and California. So if small businesses engaged larger banks, or had to take time to create a relationship with a smaller community bank, it makes sense that fewer of them received loans. Their applications took longer to process, making them more likely to miss Round 1 funding, as PPP guidance warned.”