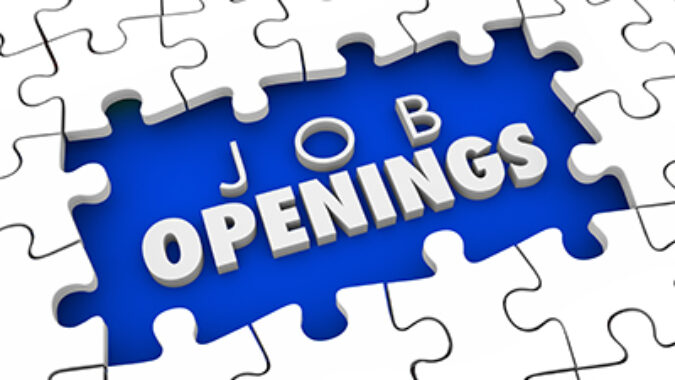 With New Jersey’s tourism season approaching, more stories emerged this week of employers struggling to hire workers due to an apparent willingness of some to live off unemployment checks and stimulus payments.

Following last week’s NJBT Capitol Memo story detailing those struggles, NJ.com reported on a Haddonfield deli that announced it was closing after 10 years because they couldn’t find staff.

Another NJ101.5 report this week followed with more dining proprietors offering finders fees to find quality help, as well as other incentives.

And the hiring problem is not just relegated to the hospitality industry alone.

“This is the most challenging environment for hiring part time workers I have ever seen,” said Jonathan Gold, owner and director of Oak Crest Day Camp in Somerset.

“Our industry relies heavily on school bus drivers in the summer who are making $900 per week until September while on unemployment.  I cannot match that! Add to that price increases and shortages across the board, this is a very expensive environment to do business in.”

A representative of a manufacturing and construction company recently commented to NJBIA: “We have ads running on 3 platforms for about a month and have only had 3 responses. Two of them haven’t responded to our request to set up an interview and one of them was from out of state. Any of our employees friends or family that they know that are not working are making too much on unemployment to want to work.”

Another owner of a childcare center said they were looking for an infant room teacher for over a month: “If anyone has applied they just don’t show for the interview. I can’t enroll children if I can’t get a teacher for the classroom. So the few people that are trying to get back to work can’t because they don’t have childcare. This is just a vicious cycle that can only be stopped when unemployment stops paying more then if you were working.”

For its part, NJBIA has offered several recommendations to the New Jersey Department of Labor & Workforce Development to help quell the crisis. They include an amplification to beneficiaries that they are supposed to be seeking employment and must accept a suitable job offer, as well as the creation of an online portal for employers to report refusals to work by employees.

New Jersey has distributed $27.4 billion to New Jersey workers since the arrival of the pandemic in early 2020.

Last week, the New Jersey Division of Labor & Workforce Development announced that the state will no longer be eligible for an extended unemployment benefit program after its unemployment rate dropped below 8%.

However, claimants will still be eligible for the federal Pandemic Emergency Unemployment Compensation fund, which runs through Sept. 4.