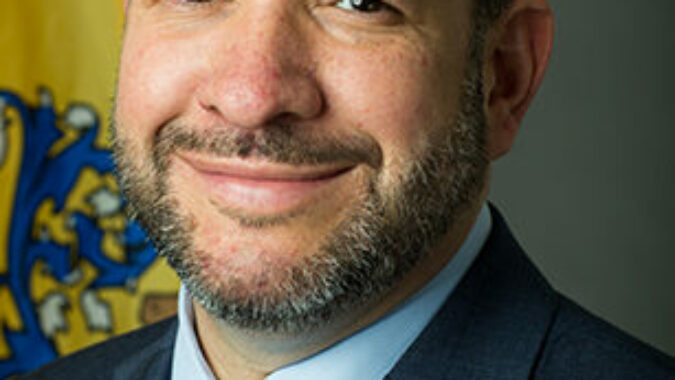 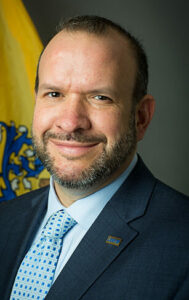 Speaking at an online virtual town hall hosted by NJBIA and the New Jersey Chamber of Commerce, Asaro-Angelo noted DOL’s focus this past year has been on COVID-19 and the record high joblessness it has caused. It’s easy to forget that at this same time last year, the state was at or near full employment, he said.

“The word ‘unprecedented’ has been used a lot, but it would be an understatement here. The first week of April 2020 saw 215,000 claims for unemployment insurance (UI) – a 2,700% increase compared to the same time the year before,” Asaro-Angelo said.

The explosion in claims has put significant stress on the state’s unemployment benefits system, leading to massive backlogs and delays with claimants waiting weeks to receive payments. However, while New Jersey’s unemployment system remains antiquated from a technological standpoint, Asaro-Angelo noted that even states with more modernized technology are having the same problems as New Jersey.

“The struggles that many workers face navigating the needlessly convoluted federal unemployment system are not unique to the Garden State, but unfortunately are unique to this country,” Asaro-Angelo said. “I am hopeful that [the challenges we’ve seen] have shined a spotlight [on the fact] that the federal unemployment system wasn’t designed for everyone who was unemployed, but only for those who meet a very specific, stringent, and in some cases arbitrary set of criteria.”

Despite the challenges, DOL has distributed more than $22 billion in unemployment benefits to more than 1.5 million claimants since the pandemic began.

“No other government program in New Jersey has gotten that much money out the door to individual claimants ever – it’s not even close,” Asaro-Angelo said.

Workforce development, which has been a huge focus for DOL, especially pre-pandemic, will also play a major role in the state’s economic recovery, he said.

Asaro-Angelo said that it will take years for the full modernization of unemployment systems across the country, and while New Jersey is working on modernizing its own system, the real need is for federal reform.

“The reason why technology has been a problem for UI in every state is because the system that underpins it is so complicated and convoluted,” Asaro-Angelo said, adding that he does, however, have faith in Congress to make reform happen. 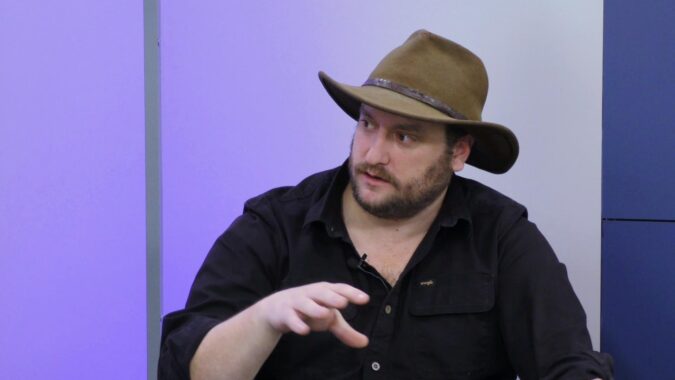