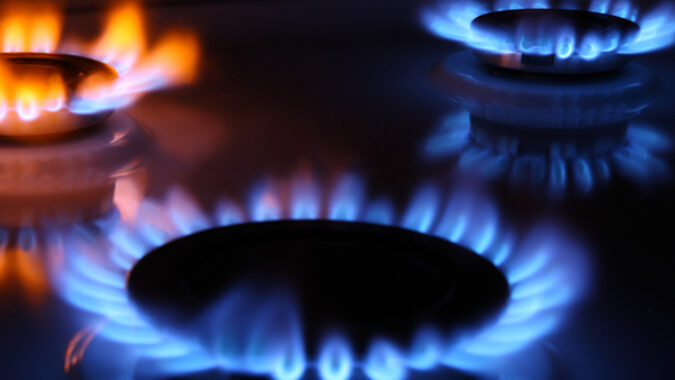 NJBIA opposed a bill before an Assembly committee on Thursday that would codify the goals of the 2019 Energy Master Plan into law and create a clean energy program without defined guidance, limitations or cost impacts.

Bill A-5720/S-3667, which was released by the Assembly Science, Innovation and Technology Committee, delegates the setting of New Jersey’s energy policy to the Governor alone.

NJBIA Vice President of Government Affairs Ray Cantor testified before the committe that the goals of the EMP are unrealistic, would pave the way for the banning of natural gas in the state, and disregard affordability and reliability issues in New Jersey’s energy policy.

“By giving this administration complete discretion to set energy policy under an undefined clean energy standard the committee is saying we don’t care if our residents or businesses can afford to pay their energy bills, or have reliable energy in the future,” Cantor said.

“It is highly disappointing that this committee is essentially creating a pathway to allow a ban on all future natural gas generation to produce electricity – despite the fact that natural gas has helped New Jersey meet its carbon reduction goals, is essential for grid reliability, and is actually needed to secure both wind and solar power generation.”

Cantor noted that the bill was amended in the Assembly Environment and Solid Waste Committee on Nov. 15 to require the establishment of a “clean energy standard.” That standard, however, is not currently defined in the bill.

“It’s only appropriate that the committee knows the answer to these questions before voting on something that will have major ramifications on residents and businesses in the state.”

“It also should be noted that if New Jersey does not produce enough electricity in state, it will need to purchase dirtier electricity from the PJM grid,” Cantor said. 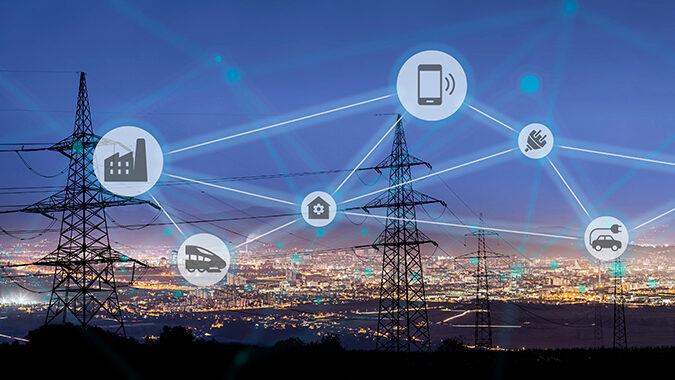