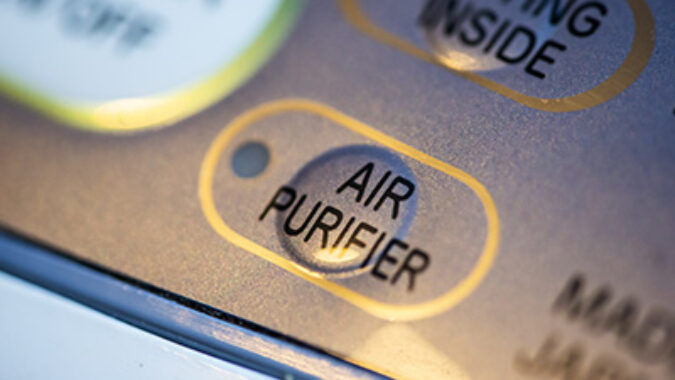 NJBIA testified against legislation on Monday that would require minimum energy efficiency standards for certain commercial and residential products, saying it would set unrealistic requirements for manufacturers and force consumers to pay higher prices and deal with even longer supply chain delays.

The bill, A-5160/S-3324, would require the state to set up-to-date efficiency standards for over a dozen residential and commuter products sold or leased in the state, including air purifiers, commercial appliances, computers, fluorescent lamps, toilets, and water coolers. The standards would be based on a variety of sources including ENERGY STAR and WaterSense specifications. The bill was released by committee and now advances to the full Senate.

“Energy Star was never intended to be minimum standards, but rather a higher bar,” NJBIA Vice President Ray Cantor said in testimony before the Senate Budget & Appropriations Committee. “The cost to consumers for these standards can be appreciably higher, placing an undue burden on those who can least afford it. This may result in persons holding on to old appliances longer, defeating the purpose of this legislation.”

“The energy efficiency standards in these bills will result in approximately 60% of air purifiers being removed from shelves, limiting consumer choice, and driving up costs, Cantor said. “Most units cannot meet the necessary air purification requirements at the wattages required. While we are still in the middle of a pandemic with an airborne virus, it is not the time to limit a proven method to reduce the transmission of the COVID pathogen.”

“The result is that there will be limited benefit under this bill, but a burden placed on consumers who will not be able to replace blubs for existing fixtures and will likely end up needing to replace entire fixtures and may even need to hire an electrician to do so,” Cantor said.