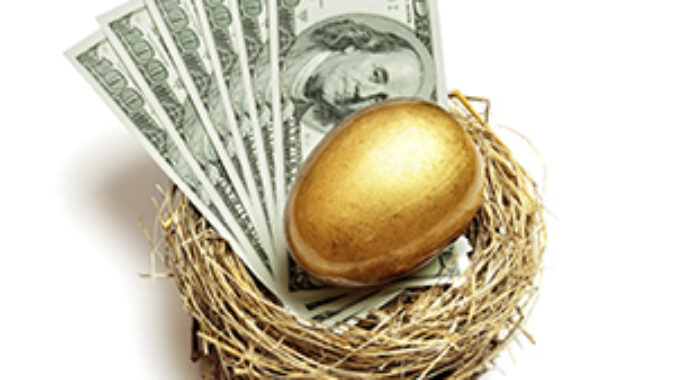 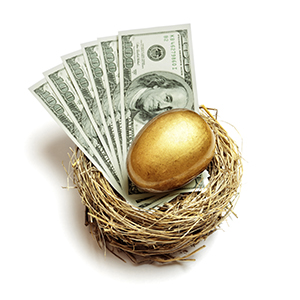 NJBIA supported legislation before a Senate committee Thursday that would allow the state pension system to add revenue-generating infrastructure assets to its holdings.

The legislation, which is scheduled for a vote this afternoon in the Senate Budget and Appropriations Committee, would help diversify the pension system, and spark investment in infrastructure, while providing savings to taxpayers.

“This is another well-intentioned Path to Progress bill that we support because it provides some structural reform allowing state and local governments to benefit from their property wealth and lower their costs,” said NJBIA Vice President of Government Affairs Christopher Emigholz.

NJBIA has long been a proponent of leveraging assets to benefit New Jersey’s underfunded pension system. Despite Gov. Phil Murphy’s proposal to make a $6.4 billion pension payment as part of the FY22 budget, the first full pension payment in 25 years, the state pension system still has a $40 billion unfunded liability.

The RICH fund would hold and manage assets transferred to the public corporation by state and local governments to directly benefit New Jersey’s public employee pension funds. The value of the assets would be determined by third-party evaluators, according to the legislation.

“This is an innovative way to improve the standing of our pension system, reduce future pension payments, and potentially create good-paying jobs,” Emigholz added. “We thank the sponsors and the Economic and Fiscal Policy Workgroup for putting forward this idea.”