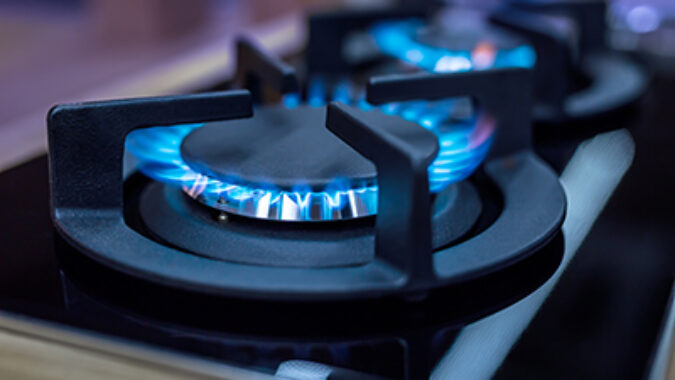 Despite a recent U.S. Supreme Court victory that had allowed PennEast to move ahead with a $1 billion gas pipeline project, the company told news organizations on Monday it was halting the 120-mile project due to a lack of New Jersey environmental permits.

Dozens of other news organizations also reported receiving similar statements from PennEast spokesperson Pat Kornick on Monday confirming the company’s decision. There had been growing speculation about the pipeline’s fate after NJ Spotlight News reported late last week that the New Jersey Attorney General’s Office had filed a legal notice with a federal court in Philadelphia indicating that PennEast had agreed to not pursue eminent domain claims on 42 acres of publicly owned lands.

In emailed statements to news organizations on Monday, Kornick indicated the company had reached its decision after failing to receive water quality certification and other wetlands permits for the New Jersey section of the project that would have carried 1 billion cubic feet of gas underground each day from the Marcellus shale fields in Pennsylvania through Hunterdon and Mercer counties.

“PennEast received a Certificate of Public Convenience and Necessity from FERC to construct the proposed pipeline and obtained some required permits, (but)  PennEast has not received certain permits, including a water quality certification and other wetlands permits under Section 401 of the Clean Water Act for the New Jersey portion of the project,” Kornick told The Hill.

However, the U.S. Supreme Court sided with opponents who argued that allowing states to stop FERC-approved projects essentially allows any landowner to block a pipeline by merely granting an easement to the state. The ruling by the nation’s highest court means that no one state has the legal authority to stop an interstate pipeline and potentially disrupt a region’s energy supply.

The New Jersey Business & Industry Association had filed a legal brief in March in support of PennEast’s position in the U.S. Supreme Court case.

“The decision of PennEast is disappointing given the need for more natural gas in the region to meet our energy and reliability demands, but we understand they made a business decision,” Cantor said. “Hopefully, moving forward, we can have a rational discussion on the role natural gas and its infrastructure needs to play in order to meet our energy needs.”