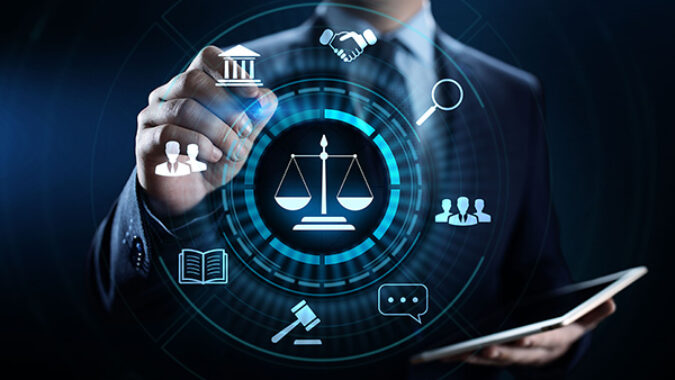 During an overview of NJDOL grant programs, Miller mentioned that a key component of New Jersey’s economic growth strategy is the funding of customized training programs. According to Miller, the NJDOL sees customized training programs as benefiting both businesses and their employees by enhancing the skills of workers, thus increasing productivity and competitiveness.

Specifically, Miller detailed the UPSKILL grant program, which started in January,2021 and targets the existing workforce through an enhancement of their skills, in contrast with other programs which target those outside of the labor force.

Miller said businesses of any size can apply for a grant of up to $100,000 for single employers or $150,000 for multiple employers, and they must put this money towards training for employees, though annual and/or general onboarding training is excluded. Miller was also happy to announce that funding for the UPSKILL grant program has increased from $2 million to $5 million.

Following Miller’s presentation, Sullender gave a demonstration of Focus NJ’s new economic tracking dashboard. He explained that the dashboard was developed in order to provide stakeholders with easy access to real-time economic data, rather than waiting for all data to be available in one annual report as Focus NJ has produced in the past.

Senator Lagana highlighted how the state and employers are currently experiencing issues of hiring, worker retention, and new employment expectations from younger employees. He expressed that he is both pro-business and pro-employee and aims to pass and write bills that benefit both parties.

Senator Lagana discussed his concerns with and the need for amendments on several key pieces of legislation impacting the business community. He noted that he took issue with the service employee bill (S-2389) during the last Senate Labor Committee meeting because of the criminal penalties employers could face for violations of the employee retention mandate. He also mentioned concerns with the temporary worker bill of rights (S-511/A-1474) and the domestic workers bill of rights (S–723), which he feels has certain sections that may be misapplied.

Senator Lagana also gave an update on S-3128, a bipartisan bill he is sponsoring that would lead to changing the jurisdiction for taxation purposes. He said this would be used to combat the issue of convenience of employer. He explained that New Jersey would be able to tax workers whose employers are in other states such as New York or New Jersey, but they work remotely in New Jersey.

NJBIA Vice President of Government Affairs Alexis Bailey gave an overall update regarding priority legislation. She noted that the NJBIA has been opposed to the temporary worker bill (A-1474/S-511) because of its requirement that temps receive the same average pay and average cash equivalent as a permanent employee doing similar work.

She also noted that the NJBIA is still seeking amendments on the domestic workers bill of rights (S-723) to provide more balance for employers in the care economy,  but successfully got the ABC test removed from the state workers’ compensation law in the bill.

According to Bailey, NJBIA is also opposed to and seeking amendments on the service employee bill (S-2389/A-4682) because  of such a broad employee retention mandate and the criminal penalties included in the bill. She noted that, in a rare move, the bill had been released from the Senate Labor Committee without recommendation due to concerns from the members.

Lastly, NJBIA was successful in asking for the amendment to add a 90-day effective window in S-3170 which would put the WARN Act revisions into effect that are currently paused due to the pandemic state of emergency.