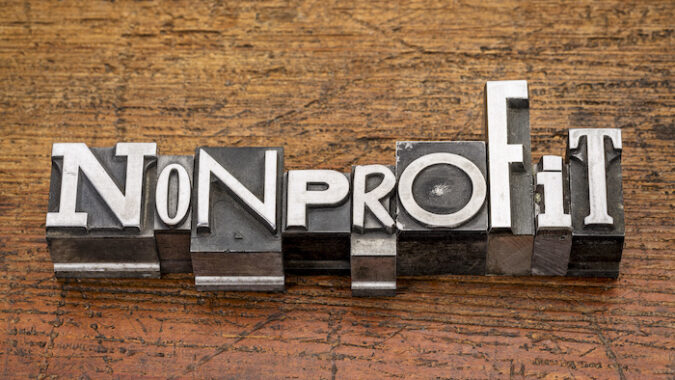 The Senate gave final legislative approval on Wednesday to an NJBIA-supported bill that protects nonprofits from surprise unemployment insurance bills resulting from pandemic-caused layoffs and a different interpretation of a recent law than what was intended.

In January, Gov. Phil Murphy signed bill a law reducing the amount of an employer’s unemployment taxes through 2023 to soften a $1 billion UI tax increase and to protect nonprofits that have opted to pay reimbursements for UI, instead of through the payroll tax, from any UI liabilities.

However, the new law is being interpreted differently from what was intended and some nonprofits have been inappropriately receiving large UI bills. Bill S-3714, sponsored by Sen. Fred Madden (D-4), would protect nonprofits from these bills.

“We have heard of nonprofits, some of which were even closed or open with restrictions, receiving bills from the state Department of Labor totaling several hundreds of thousands of dollars,” said NJBIA Vice President of Government Affairs Christopher Emigholz.

“We respectfully ask Governor Murphy to protect our valued nonprofits from these UI liabilities,” Emigholz said. “Nonprofits traditionally have a stable workforce with typically small UI bills. Yet they are also major employers, providing jobs to about 10% of the state – including childcare services that support the rest of New Jersey’s workforce. Their recovery should not be interrupted.”

The Senate voted 37-0 to pass the bill on Wednesday and send it to the governor’s desk. The Assembly version of the bill, sponsored by Assembly Majority Leader Lou Greenwald (D-6),  previously won unanimous approval in the Assembly on June 24.