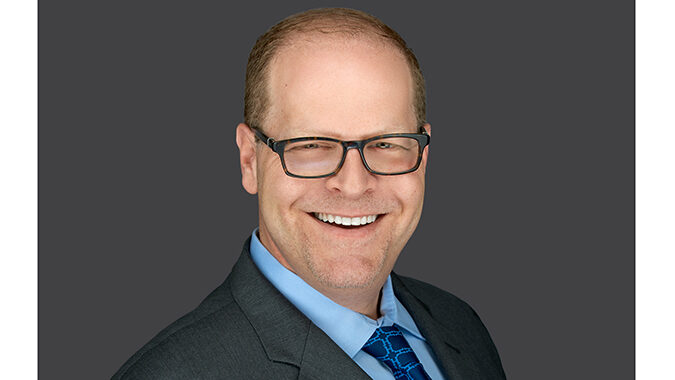 Within the last year, the Appellate Division of New Jersey has handed down two decisions that have bolstered the power of New Jersey’s Prompt Payment Act (the “PPA”). As such, it is critical that owners, contractors and subcontractors are keenly aware of both the remedies granted under the PPA and the potential pitfalls for non-compliance.

In the second case, the Appellate Division held that even where there is clearly a dispute over the amount owed, failure to comply with the requirements of the PPA entitles the party seeking payment to the full amount sought, together with interest and attorneys’ fees and costs.

The court made clear that disputes over the amounts actually owed are irrelevant once the PPA has been violated. The construction industry is now on notice that New Jersey courts will strictly apply and enforce the terms of the PPA. As such, owners, contractors, subcontractors, and sub-subcontractors must be aware of the requirements of the PPA.

For those seeking payment for services, it is critical to know your rights under the PPA, when a violation has occurred, and to what damages you are entitled if payment is not received in a timely fashion. For those hiring contractors and subcontractors, it is critical to understand the time limits and proper methodology for disputing invoices to ensure you do not unknowingly violate the PPA and not only lose your defenses to an inflated invoice but also end up paying for attorneys’ fees and costs in addition to the outstanding invoice.

About the author: Mitchell Taraschi is a partner at Connell Foley LLP, where he serves as co-chair of the firm’s Construction Law Group.