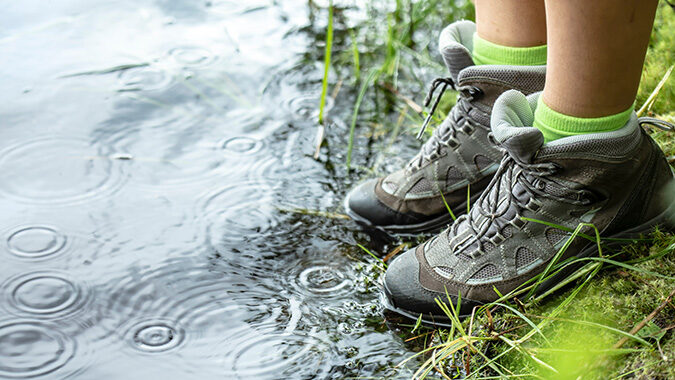 After relenting on plans to update New Jersey’s flood hazard regulations through an emergency rule process, the state Department of Environmental Protection is now moving forward to update inland flood standards through a regular rulemaking process.

“We’re thankful for the change of direction in terms of the DEP not trying to implement an emergency rule and that removes some of our immediate concerns,” Cantor said. “Some of the substance, at this point, seems similar to what it was previously proposing.”

In June, NJBIA and 18 other business groups urged Gov. Phil Murphy to stop the DEP from using an emergency rule process to immediately implement a flood control plan – as it would have automatically led to thousands of already approved development and infrastructure projects being delayed or canceled.

The DEP backed off on that process, to the chagrin of environmentalists.

“This is the better way,” Cantor said. “It will allow for the public to adequately comment and allow potential impacts to be evaluated and planned for.”

But what happens now remains to be seen.

The most major of the key points listed in DEP’s current rule proposal is a new Design Flood Elevation (DFE) raising fluvial, or non-tidal, flood elevation mapped by DEP by 2 feet.

Cantor said he’s interested in getting a better understanding of the science determining that holistic increase in elevation.

“We have agreed, and continue to agree, that the current standards are outdated, and they need to be modified,” Cantor said. “However, at this stage, there’s a question if the blanket 2-foot increase has a firm scientific basis and is appropriate everywhere.

“Our understanding so far in talking to DEP staff is that it is not.”

The DEP said the current flood rules are based on outdated rainfall data that was computed through 1999. The agency said current rules “do not account for future increases in precipitation due to climate change.”

Cantor said it’s important to note that “increased rainfall does not necessarily mean more flooding” and that “trying to predict rainfall 80 years from now, which the DEP is proposing to do, is highly speculative and may lead to unnecessary expenditures of capital that could be better spent in other ways.”

“Flooding is more a factor of local conditions and infrastructure,” he added. “We believe it is more important to address storm water structures and flood control than it is to require elevations everywhere.

“Regarding the rainfall data, there will be engineers who will comment on what that means for stormwater calculations. We think the DEP may be underestimating it. In other words, new basins may be much larger than the DEP believes.”

Following the rulemaking process, DEP estimates the inland flood zone rule will be adopted in the second quarter of 2023.