When Is a Noncompete Nonenforceable? 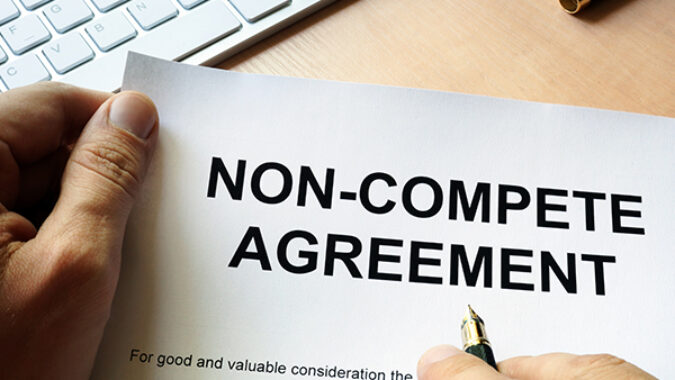 Restrictive covenants limiting where an employee can work after leaving a company or what a business owner can do after selling a company, can be confusing to navigate.

Marianne Tolomeo, a partner in Connell Foley’s Labor & Employment Practice Group, joined NJBIA’s recent Human Resource Council meeting to explain the types of restrictive covenants businesses owners are likely to encounter, and how unreasonable or ambiguous provisions can be struck down by judges.

“Covenants in the sale of a business are definitely enforced freely by the courts,” Tolomeo said. For example, if an accountant sells his business, and then opens a new accounting firm close by, then that would violate a noncompete agreement, she said.

However, courts tend to look very carefully at restrictive covenants that are unreasonable, cause an “undue” hardship on a former employee or are “injurious to the public interest,” Tolomeo said.

For example, if an employer repeatedly failed to pay a salesperson the commissions they earned, and the employee finally became so fed up she quit and went to work for a competitor, the former employer would have difficulty enforcing a noncompete agreement in court, Tolomeo said.